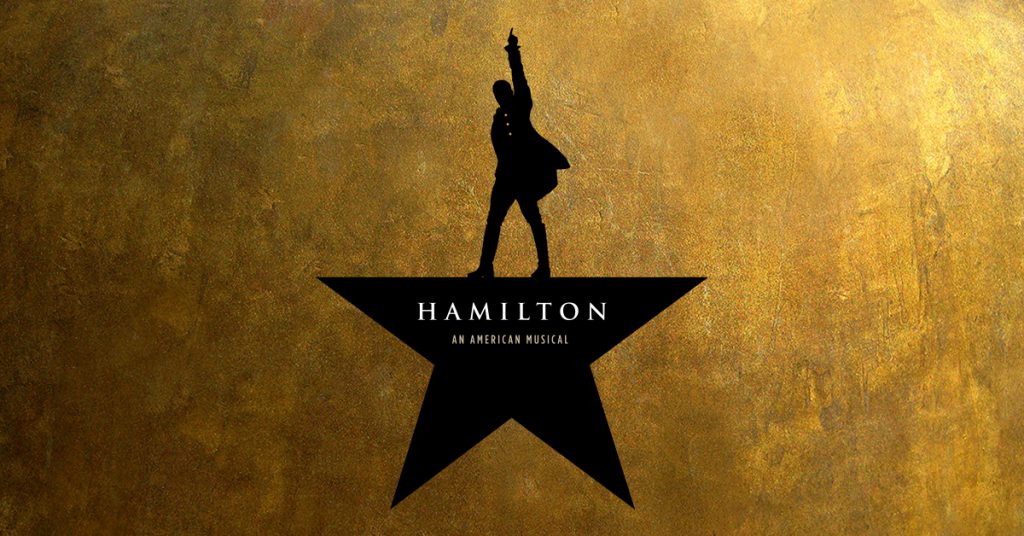 My thoughts on the 2016 Tony Awards

As you may have assumed, the cultural phenomenon Hamilton cleaned house at the Tony Awards. I imagine that those nominated in musical categories probably knew the cast would walk away with several awards. But I really loved how the audience responded with every Hamilton win with huge applause and standing ovations. It was clear that this particular community truly believes the cast completely deserves each accolade.

Host James Cordon opened the show by addressing the horrific shooting in Orlando. He simply stated that a night full of music, performances and celebration would not overshadow how the collective group’s heart goes out to all affected by the atrocity. I thought he did an incredible job, considering the circumstances.

Then the lights dimmed — and this happened:

I may have cried. I definitely laughed.

Here are some other things that happened when I watched the show:

What did you think of the Tony Awards? Have you seen Hamilton? When was the last time you did the splits? I’m going to stretch now…

Hamilton is amazing! I saw it last September and I’m obsessed. Worth every penny.

I tried to do the splits a few weeks ago for my kids….because, of course….but no.

We have to keep stretching, Marisa. We have to maintain our flexibility. If Jane can do it, we can too!

As a Law & Order fan, I loved the “tribute” to the actors “known” for their roles on the classic Law & Order.

I thought the Tony’s were great. Loved all the performances. I didn’t know Zachary Levi was in a show, that was a fun surprise, love him! Jane K. was amazing, my thought was, I’m going to start drinking some Trop 50! 🙂

Totally enjoyed the show and James Corden was a great host. I haven’t seen Hamilton but can’t wait to see it. I have been hearing/reading all the buzz since it opened.
I love Babs but she looked like she had been embalmed. Seriously.
Cate Blanchett dress was a miss.

My guess is no.

Cannot wait to see Hamilton. Although, tickets are so difficult to get, I understand it may be awhile.

And cost the price of my rent…

Just in case you needed another reason to love Zachary Levi-he goes out after every show and takes the time to talk, sign autographs, and take pictures with fans who wait for him at the stage door. This isn’t a new thing. I saw him in a play “First Date” a couple of years ago and he did the same thing. He is smiling and grateful and thanks everyone for coming.

So this will date me, speaking of friendly approachable stars: I saw Jane Krakowski in “Starlight Express” in NYC in 1987. Waited for her at the stage door and she was lovely. (We knew her from the soap, “Another World”). She is amazing with those splits at 47!

A high school friend of mine is in On Your Feet. He was the tall guy on the right the last 30 seconds of the song. I was so proud!

Groban is actually going to be on Broadway in “Natasha, Pierre & The Great Comet of 1812” which is a section of War and Peace. Love the recap!!

Totally agree with your summative bullet points! Especially Thomas Kail’s admission that he married up. So sweet.
I succumbed to buying season tickets to the Broadway Classics at ASU Gammage Auditorium, just so I could be first on the list to buy Hamilton tickets (on tour) in 2017.