Break out the antibacterial had sanitizer. More than half of the Bachelor in Paradise season 2 cast has been announced and it looks like Fleiss will showcase a collective group of bathing suit clad pot stirrers this August. Most of them you probably remember. Others you won’t. In some cases, I dug deep into the IHGB archives to research obscure names—I’m looking at you, Dan. Fortunately I’ve created a roster to help jog your memory. 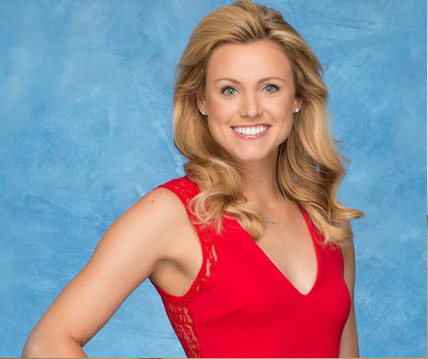 Melrose: What are you?
[The Farmer gives a blank stare, as we all would. ]
Melrose: Do you feel that?
Lincee: THIS IS IT! SHE STUCK A SHIV IN HIS SIDE! HE’S BEEN SHANKED!

It wasn’t a shiv. It was definitely something imaginary or something from her mind that she was trying to pass along to him through telepathy. Nevertheless, #5 Melrose leans in for a kiss while The Farmer is in mid-sentence, #7 Melrose tells him she is in love with everything about him, and that she hopes that resonates in his mind. Then #11 Melrose commands him not to say anything. 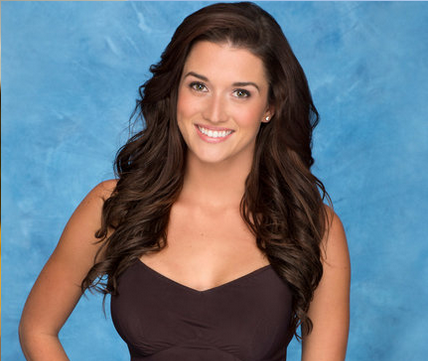 Jade walks through her tiny Nebraska town, pointing out all the ways it’s better than Arlington. “There’s a car. And a person. That door opens. And this place has food.” They make their way to her childhood home to meet the family. The tension is palpable through my TV screen. Through cryptic messaging, both Jade’s father and brother hint that there’s more rebel to Jade that meets the eye. The brother goes one step further to remind The Farmer that Jade left this tiny town a long time ago for the big city. He’s not sure this “wild mustang” wants to be led back to the farm. 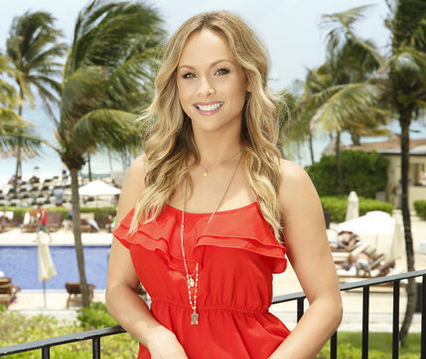 The girls all settle in a holding area to talk about their feelings. No one seems to notice that Clare sneaks off to Juan Pablo’s front door. She knocks and in her best baby voice, tells him that there’s one more “first time” thing she would like to do, and that’s swim in the ocean.

Since the hair stylist is from CALIFORNIA, I call BS on this statement. Perhaps she meant international oceans or scary oceans, but there’s no way this chick has never swam in an ocean.

She barely gets the question out when Juan Pablo turns to get on his bathing suit. They frolic in the waves while making out and praying against jellyfish and sharks who prey on Venezuelan hotties and blonds with an appetite of a fourth grader. 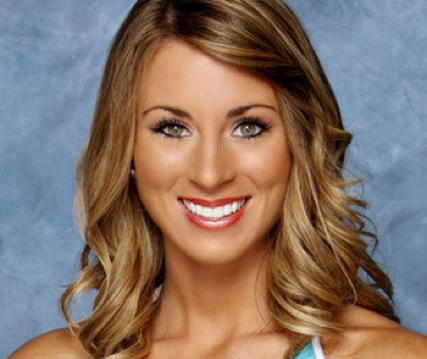 Next up is Jake Pavelka. He scours at Harrison for not returning his phone calls and then plasters on his douchiest smile. He waves at no one in particular and gives a solid head nod to Tenley, who whispers, “Oh crap!” under her breath. The woodland creatures who help her get dressed in the morning gasp when Tenley uses the naughty word and somewhere, a fairy dropped dead. Through wide eyes that boasted serious false eyelashes and a fake smile that featured bold red lipstick, she is quick to remind us that this is super awkward because Jake was her last technical boyfriend. 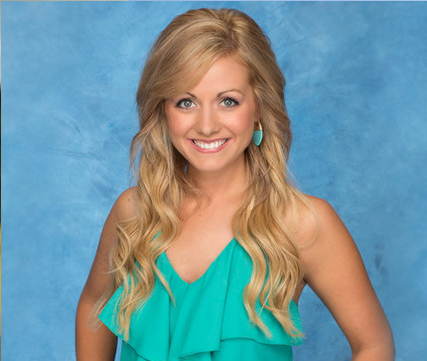 I was concerned, however, when the guru asked Carly to perform downward facing dog and then instructed The Farmer to basically mount her from behind. Remember how the she “sensed their nervousness” when she asked them to discard their shirts? That’s because THEY WERE STRAIGHT UP WEIRDED OUT. Thank you, oh wise guru, for listening to Carly when she admitted that this was uncomfortable. She was just about to implore, “Stop. Don’t touch me there. This is my no-no square.” Since the inauguration of this franchise, I’ve never shouted the word PINEAPPLE (the IHGB safe word) at my television so many times in one night. 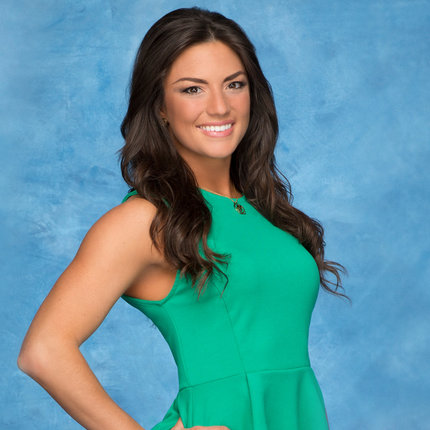 Apparently Jillian wasn’t ready to meet said party animals, so she hit the makeshift gym to work out her massive arms and legs. Fortunately the gracious black modesty boxes were back once again to shield our eyes from her bare butt cheeks. It would seem that child-size shorts do not cover as much real estate in the adult buns region as one may anticipate. That doesn’t stop Jillian from feeling the burn. She showers and changes into one of many statement necklaces that compliments her “stay classy” tee beautifully. Much like a black fly in your chardonnay and raaaaaeeeeeaaaain on your wedding day, the tank was a bit ironic, don’t you think? 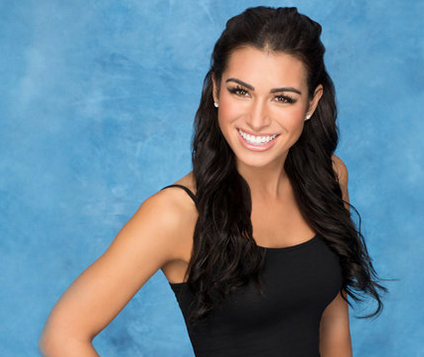 Name: Ashley I.
Alias: Ashley I-Lashes, Ashely the Virgin, Princess Ashley (PS: no one calls her that)
Season: The Farmer
Memory Lane:

Ash: I always dress like a princess. Let me go get my other hair extensions so I can fix my hair like Jasmine. If I’m looking for a homeless, dark skinned thief, I rock a midriff. If I’m in the mood for more of an aggressive monster-type, I have this Belle costume I scored in the naughty section of Party City last October. People tell me I am a Disney princess. That comes up ALL the time. 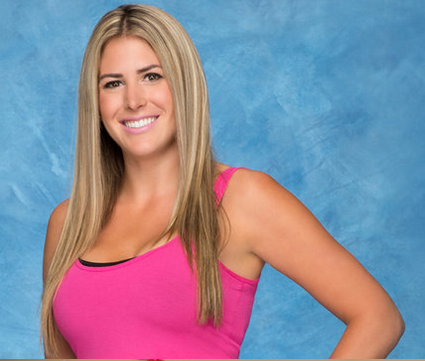 Juelia
30
Esthetician
Portland
Why you remember her:
You mentally high-five Juelia for having to go through life with a freakishly spelled name, then you lean over and ask your friend to remind you what exactly an esthetician does for a living. Then you Google to make sure you’re spelling esthetician correctly. 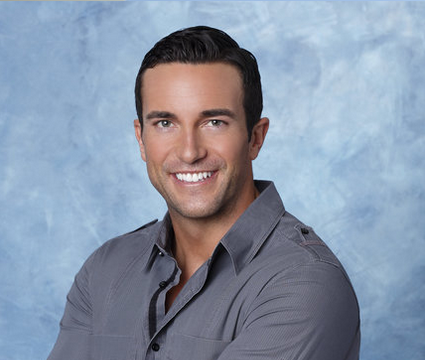 And Dan didn’t even break character as his pants split while mounting the horse. 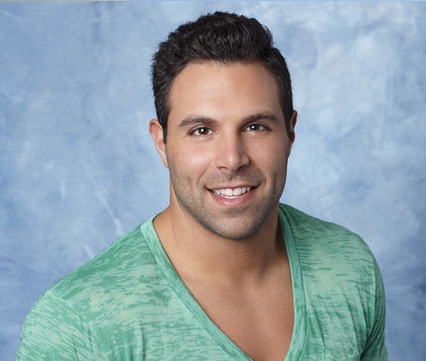 Mikey T: “In order to hammer your point home, sometimes it has to get physical.”

Mikey T. and the Federal Prosecutor take Ben around back to teach him a lesson, but instead of using their fists, they use vicious rhetoric. #wahwah

Look, I understand that Ben is the resident villain. He “isn’t here for the right reasons” and likes to stir up trouble by swooping. I get that. The fact that he swooped when he already had a safety rose floored both the Prosecutor and Mikey the Knife, which is weird because this is Season 20 and have they never seen this show before because THIS IS HOW YOU PLAY THE GAME FELLAS. Both tried to be mature about it by talking about Ben behind his back, throwing him under the bus and then airing things out in private while the other “family” guy guarded the door. I wanted someone to write about it in the Burn Book but that never happened. Neither did fetch. 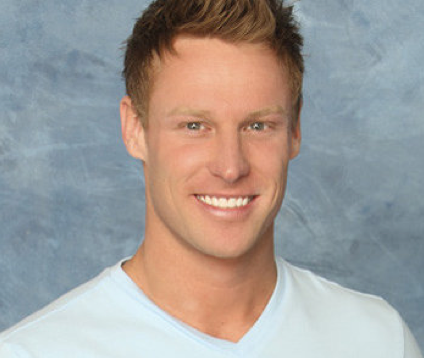 Kirk’s dad asks if she would like to see the basement. It is at this point that Kirk should have intervened. But no. Kirk wishes her luck and the camera follows Ali to an unmarked door.

Just as we try to think of other words that convey the creepiness of the entire exchange, Ali begins OMGing. She is down in the carcass basement living Bambi’s worst nightmare.

Four current season contestants will be joining the Bachelor in Paradise season 2 cast. We don’t know if they are legitimate eliminations, or those who choose to take a walk from Kaitlyn’s season. Time will tell. There’s also another mystery woman who will be joining the cast. A few weeks ago, I would have put my money on Britt. But now that she’s buying gently-used leggings at thrift stores with Brady, that’s probably out of the question. Part of me wants it to be Krazy Kelsey from Austin. And the other part of me wants it to be Michelle Money, because an all-star show just isn’t an all-star show without the Money.

Who do you think it will be? Do you have any guesses for the guys? Sound off in the comments section!

I vote for Krazy Kelsey; Michelle has been on so much she is B-O-R-I-N-G. We know she won’t stay with anyone even if they (eventually) go home to meet her daughter.

I think Nick should go on the show so he can sleep and tell!

I was thinking it would be Nikki, just so they could watch Clare go off the deep end

Why so many girls from Chris’s season?! Boring. So Tenley… I always thought that she and Kiptyn would work out. I liked them together. What happened?

Tenley? She’s too nice for this show! She and Kiptyn had a long relationship, then took a break, got back together again and then broke up again. He’s now awaiting his first child with another woman who he started dating after he and Tenley broke up for the 2nd time. He isn’t married. Maybe that would be the surprise guest??

I think Mikey and Jillian are perfect for each other. They will either love each other or hate each other…time will tell.

Agreed! Tony and Ashley S are made for each other!

I agree with Terri. Tony and Ashley would be the perfect pair!

Michelle Money co-hosts a morning show in Utah and has said that she is done with being on these shows. She is very fun to watch on her morning show though so I’m not sad about her decision.
Quite a cast. Can’t wait to watch and listen to it from behind a throw pillow, when it is too awkward to stand.

It won’t be the same without psycho AshLee boiling Graham’s bunny.

So really, The Farmer girls who didn’t get a rose, walked off set, signed up for BIP,.then hope in the taxi???

My guess for the mystery person is Kaitlyn. I have no idea of any spoilers as I don’t read the spoiler stuff. But, I did see an interview with her and they asked her if she was in love. She just said she was happy. It was weird. So my gut tells me she doesn’t pick anyone or she’s already broken up with her pick. Like I said I have no idea what I’m talking about and am totally pulling this out of my butt.

(What I really hope is that all the guys walk out en masse with the whole Nick thing and the previewed sex thing. Now that would make good TV!)

Either way I have a feeling she’s unattached and she’s skanky enough to be perfect for BIP.

I am thinking Whitney or Michelle Money could be the mystery woman. Either one would be great to have on. I wonder if they would bring Cody back too.

Ashley Salter is my favorite cast member. She is a brilliant comedian! She could have her own show–she is very talented. She would pair well with a smart and fun guy–maybe Kirk or Josh.

Maybe Michelle Money will be stepping in for OHCH since he’s also got his “Who Wants to be a Millionaire” show.

I’ll invest in a good thesaurus and go with Kelsey. I can’t bear to watch another failed Michelle Money relationship.

I always thought Tenley wasn’t cut out for bachelorland. IIRC, doesn’t she fart rainbows and dream in cartoon? 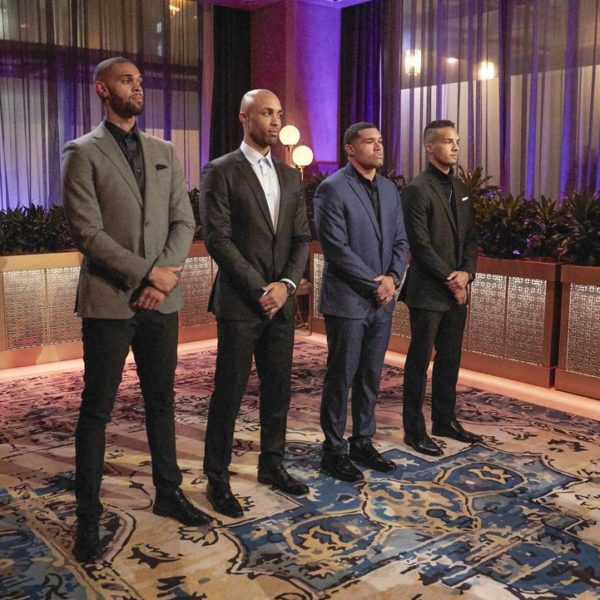 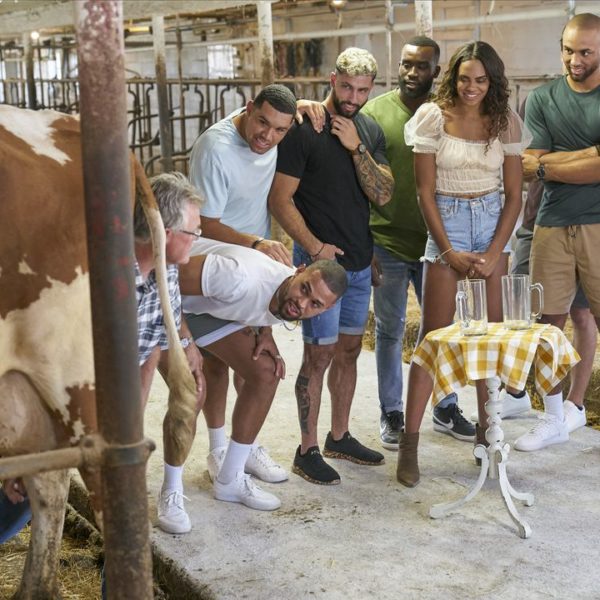 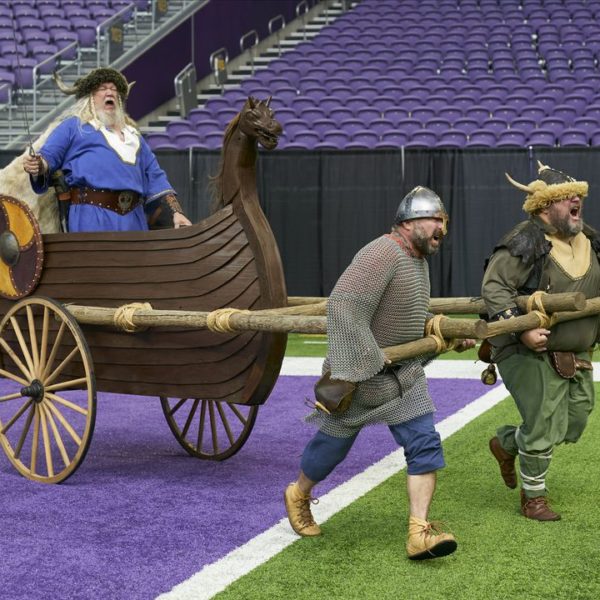 Bachelorette Michelle Recap | Week 5 I apologize for not writing a…