It’s that time of year folks. Some of you are gearing up for early morning Pop-Tarts, backpack scrambles and the perfect Pinterest inspired first day of school photo that will live forever live in your smart phone. For others like me, the countdown has begun for college football and the new fall TV lineup. Regardless of where you are in the scheme of things, one this is true for all of us…

I’d like to take this time and invite you to walk down memory lane with me as I reflect on the past few months. Join me as I give a digital shout-out to all the boys who made this summer one of the best. 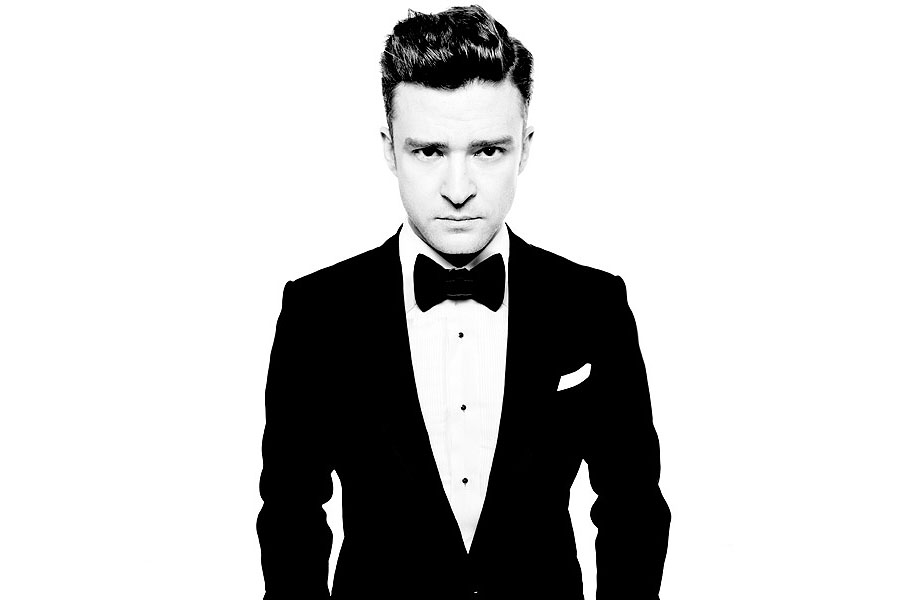 Justin totally brought sexy back when I went to see him at Yankee Stadium with a few thousand of my closest, sweatiest friends. All I can say about JT is that he is extremely talented. And cute. But mostly talented.  Okay.  Equally cute and talented. 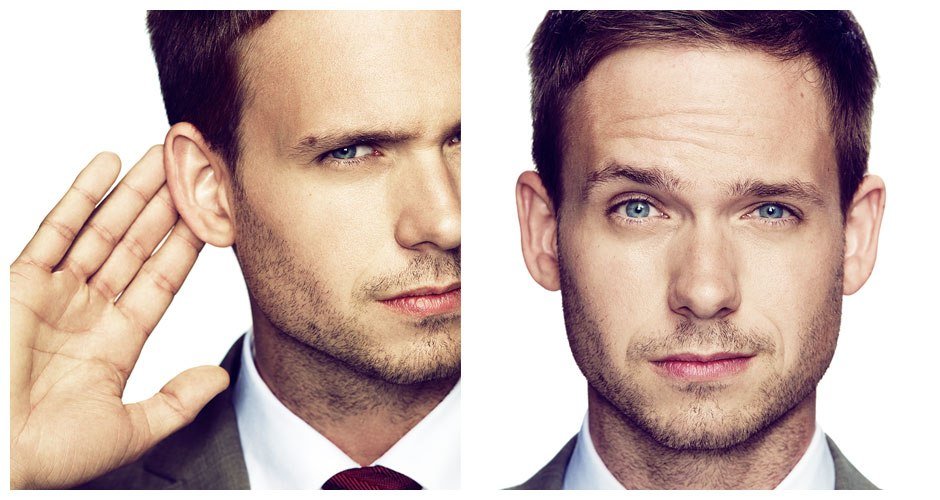 While in New York City, my friends Lara and Emily convinced me that if I gave Suits a chance, it would be one of my new favorite shows. I listened. I watched. I loved. And then proceeded to binge watch two seasons in a very short amount of time that is too embarrassing to admit on my own website. Let the record show that I was stranded in Oklahoma when it happened, but that’s all I’m going to say. Fine. I’ll tell you. I watched them all in four days. Let the record also show that they are shorter seasons because they are on USA and I’m not a complete sloth. I just love Mike Ross.

I Wish I Was in Dixie

Say hello to Hart of Dixie’s Wade Kinsella. You’ll often find him dirty because he fixes cars. Isn’t that manly? He also plays guitar. He speaks my love language — sarcasm — and is known for being snarky and full of witty comments. He has a grin that is infectious and a drawl that makes my knees weak. And then there’s this:

He walks around like this at least once per episode. Truly. Why did no one tell me about Hart of Dixie? COME ON PEOPLE! THIS IS A LINCEE NO BRAINER! Y’all know how I love my teeny bopper shows that only air on the CW. This show has Southern charm. And abs. Lots and lots of abs. 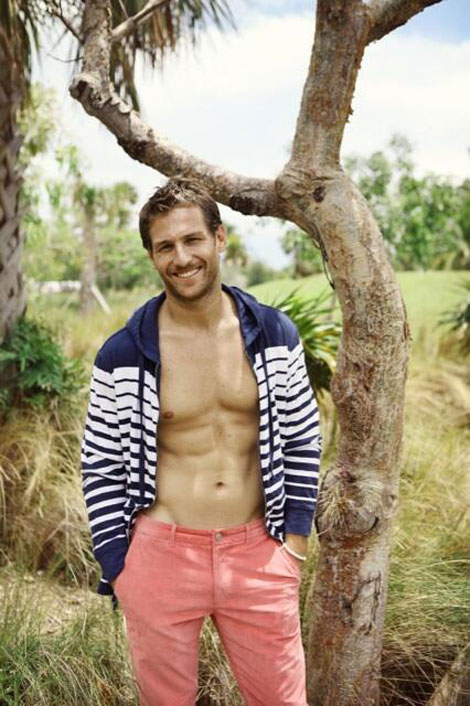 It is my duty as a Bachelor Nation blogger to follow this guy on Instagram. With all of the shirtless and exercising shots he’s posting, I have a feeling that someone is preparing to be filmed in various Latin countries, hot tubs and shirtless runs on the beach. I wish him all the luck in the world. 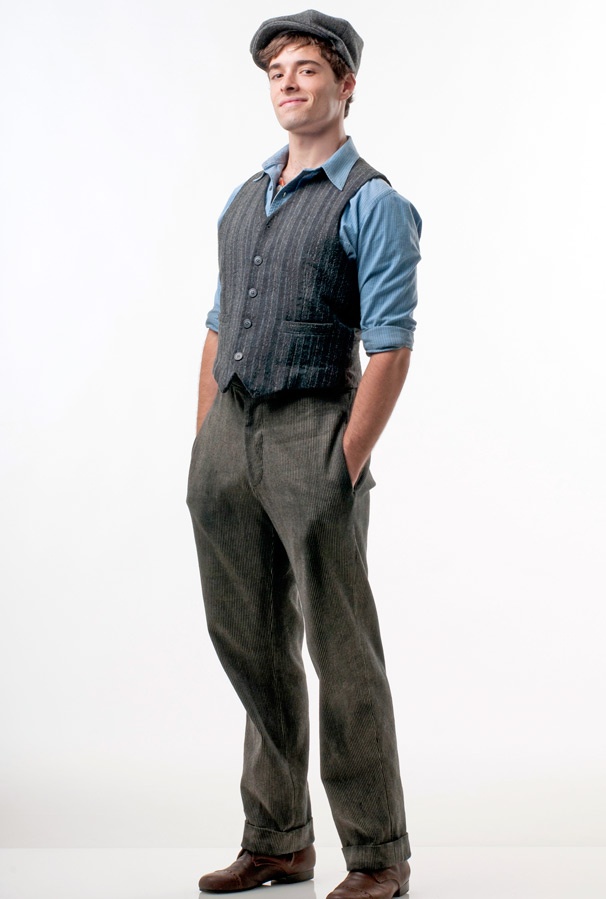 I saw Newsies on Broadway and it was the best experience ever. If you don’t know the story, rent the movie today. Spoiler: a bunch of hot dudes dance around and it is as awesome as it sounds. Trust me. I’ve written before about my love for Newsies (CLICK HERE) so you can imagine how 1992 Lincee reacted to seeing one of her/my favorite musicals come to life before me. Sure the main lead (pictured above) could be my actual child if I had been a promiscuous teenager, but that’s neither here nor there. As it’s written in my 9th-grade English spiral bound notebook, Jack Kelly + Lincee = LOVE.  (Trivia: do you know who played Jack Kelly in the original movie?)

I Know I Can Dance 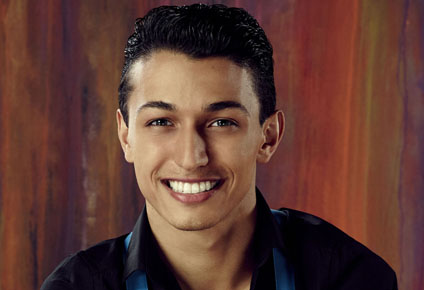 Paul is a darling young thing who is quickly becoming my favorite contestant on So You Think You Can Dance. He’s a ballroom dancer. He’s Latin. And he’s my pick to win it all! 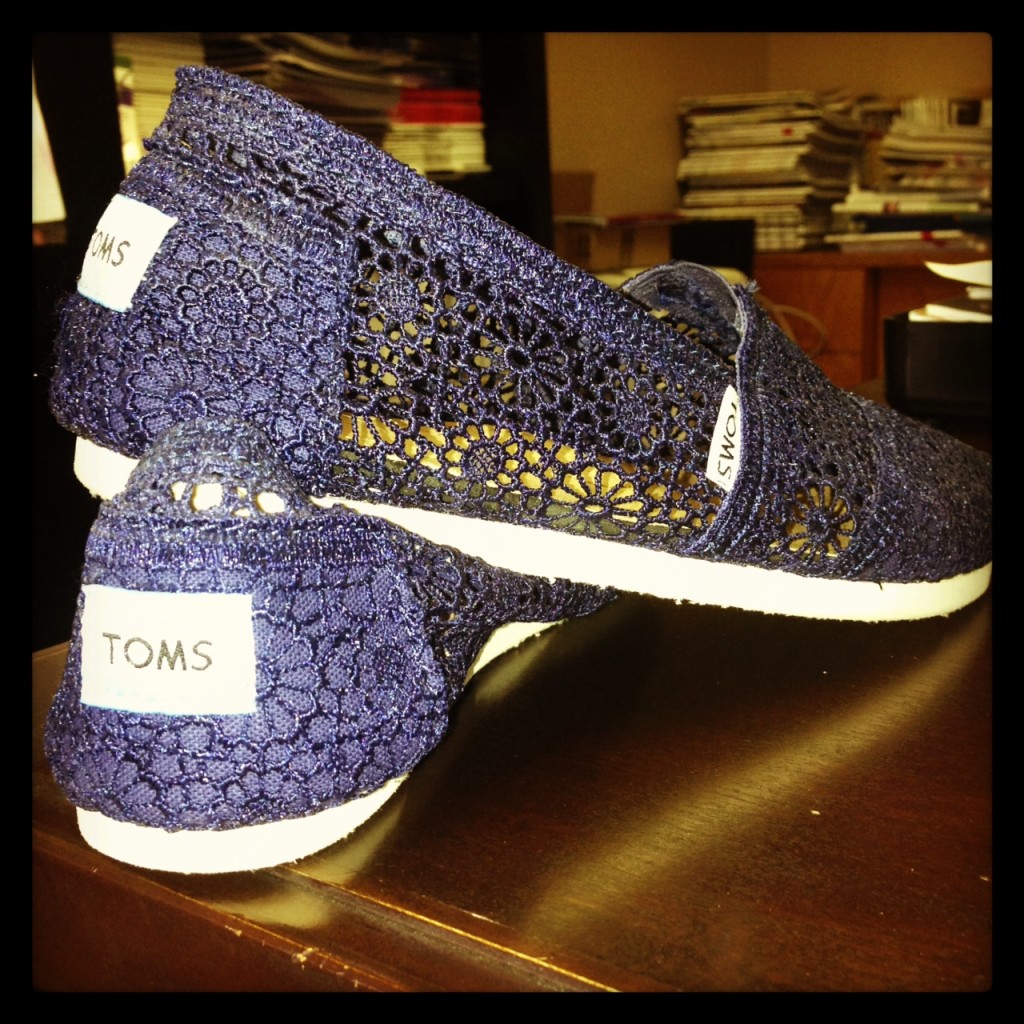 I got my first pair of Toms. For every pair of shoes you buy, they give a pair of shoes to a person in need. Now that’s a business model I can get behind! When I went to the store and asked for a pair of 7.5 lace navy Toms, the granola chick looked at me with confused eyes and told me that they didn’t carry lace Toms. It was odd because I was holding an exact replica in my hand. “OH,” she lamented. “Those are crochet. We totally have those.” Note to self people. Note to self. 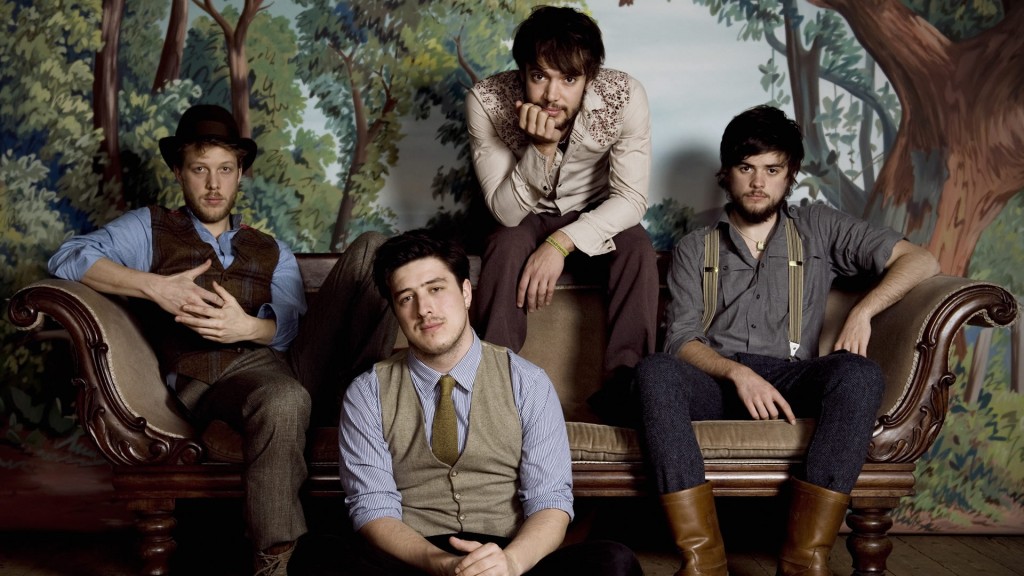 Okay, so this hasn’t technically happened yet, but it was supposed to. My love for Mumford & Sons is vast and strong and I nearly hyperventilated when I heard they were coming to Houston. Unfortunately, the dude with the hat went and had brain surgery the day before they were scheduled to perform. Never fear. I’m okay now (and so he is for the record) because they are coming back in SEPTEMBER! Go and download their album. Ignore the f-bombs. Or embrace them if that’s your thing. Whatever. No judgement here. They are great. Period.

He’s Got the World on a String
My Twitter friend Sari G. sent me a link today entitled, “An Aural History: Michael Buble’s Life in Song.” I was more than intrigued and have watched this 17 times now. Feel free to fall in love with him when he talks about the Karate Kid. The REAL Karate Kid.

Now it’s your turn. Do you have any boys of summer you would like to contribute to the list? Leave links so I don’t have to Google all this stuff myself.

Oh who am I kidding. I’ll Google anything y’all tell me to.

ADDITION: Amber W commented that my beloved New Kids on the Block and Boyz II Men (snooze 98 Degrees) were inadvertently omitted from my Boys of Summer post.  You can read all about that experience by clicking HERE!  Thanks Amber!

Lincee my dear?? How could you forget the awesomeness that was The Package tour?? That was BY FAR the greatest day of my summer!!!

YOU ARE RIGHT AMBER! I can’t believe I forgot my Kids and Boys. I just added a link to that post. Thanks!

Well, technically, those shoes are lace, but they are not crocheted even though I know that Toms calls them crocheted.

They look tatted from a distance, but upon closer inspection, they appear to be machine embroidered to look like tatting. I’d have to get some in hand to know for sure. Since tatting can only be done by hand and not machine, it stands to reason that these are not truly tatted.

The embroidery that imitates tatting is done on fabric that is then removed via flame or chemicals. Real tatting can be done with something called a crochet shuttle (as well as other means), but it is not the same thing as crochet.

Because of this, most “crocheted” items that are mass produced are either not really crocheted or are crocheted by individuals in developing countries. There are some fair trade organizations that facilitate this and try to provide good conditions and decent pay for the (mostly) women and children doing real crochet for first-world designers.

Lincee,
What about super heroes and mutants? Henry Cavill and Hugh Jackman are my boys of summer.

Lincee, boys of summer and not a baseball player in the bunch? what are you thinking?

I heart Jack Kelly! OMG Christian Bale. Yum. Santa Fe are ya there… I get goose bumps just thinking about it!

From this post I can tell we were meant to be friends. Suits? I love Suits. Finally a show with hot men. Really strong hot men. Yum!

I thought I was the only one watching Heart of Dixie!

Oh and do you follow Juan Puablo on Twitter? That dude must live on stimulants. Holy buckets some of the stuff he says….wow.

Lincee my summer also included by far THE HOTTEST SUPERMAN I HAVE EVER SEEN. No offense Dean Cain but this man is perfect. Literally. Perfect. Chiseled and tall and chiseled and beautiful and chiseled…..<>. And if that wasn’t enough?? He’s from the UK! Sexy accent to boot!

I agree with you 100%. Henry Cavill is hands down the hottest Superman.

Wow, we have identical taste! I have not seen Suits so I’ll have to check it out but I love JT, Wade (George Tuckers pretty easy on the eyes too) and Paul is my favorite guy on So You Think You Can Dance (which by the way they say the ratings are down this year from last year, so please support this great show everyone. The routines have been great this year so not sure why the slump in ratings) Mumford & Son’s…love love love them and last but not least Michael Buble, I dare anyone not to love him.

HOW COULD I FORGET SUPERMAN!

Clearly this merits a post on its own. It is settled.

Lincee,
I’d like to offer up a couple of links fornyour Superman research:
http://www.digitalspy.com/movies/interviews/a490197/man-of-steel-amy-adams-i-giggled-when-i-saw-henry-cavill-as-superman.html

And this one too. He’s shirtless.

I meant for your research.

My sister opened my eyes to Hart of Dixie this summer. My children were neglected for days while I dove into the fake lives of Wade, Lemon, Zoe and the whole crew. Definitely on my fall line up from now on.

Well, Now I’m worried about what other good shows you might be missing!

How about Michael Bluth and the return of AD? I’m still a fan. I thought it was different but still entertaining.