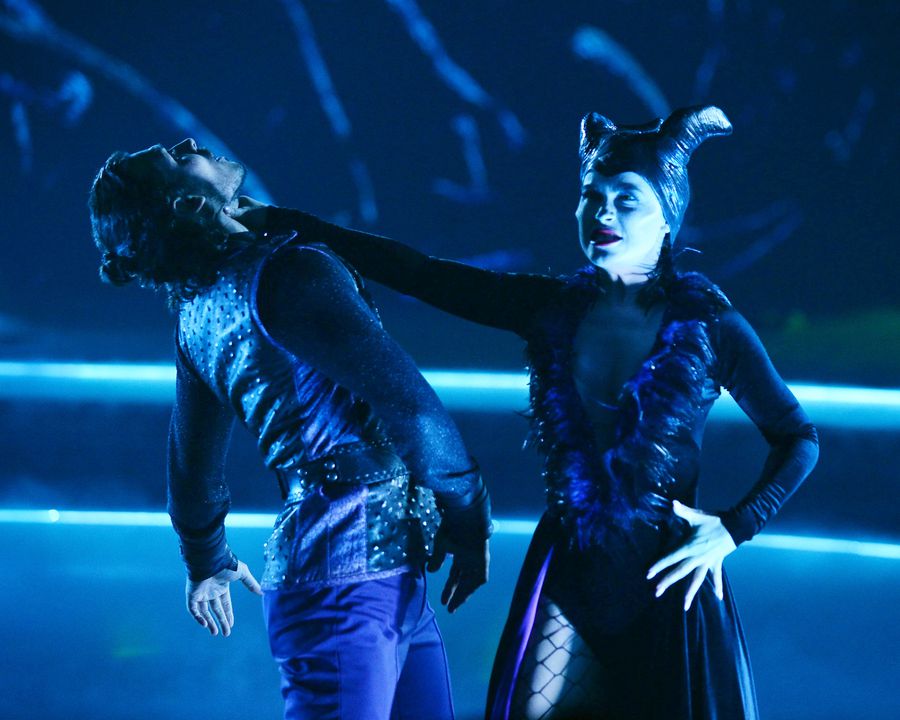 This week, I’ve decided to write my recap in the form of a series of questions that either affected me or had me puzzled on Villain Night. If you care to comment or answer any of these queries, feel free to leave a message below!

I had MANY of the same questions. However, I wasn’t sad to see Monica go — I’m sure she is nice, but she bored me to tears. About the personality of a saltine cracker and didn’t really seem like she enjoyed herself.

The start of the show montages are corny. Stop trying to make actors out of the dancers and judges.
Tyra looked like Ru Paul in her first outfit.
The music for Johnny’s dance was great. Ray Chew has done a great job with the music this season.
Justina can stop screaming, but she.danced well. All of the dancers did a good job this time.
Carrie Ann is a little mean. She definitely seems to pick on people, so it sounds personal. Get back in your drain Pennywise.
At first I thought they finally fired confetti guy and hired smoke guy, but then it rained paper on Justina. Maybe he is pulling double duty.
I can’t even pick a winner at this point. It still could be anybody!

I didn’t understand why Monica scored so low. That first kick took me by surprise. And definitely, Alan’s Chucky wig was terrible. Beyond terrible. I also made the comment about the contacts–they didn’t add anything to the performance. 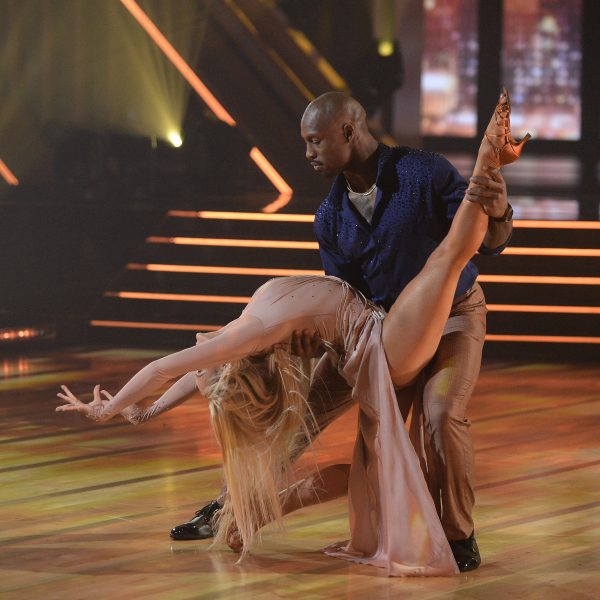 ‘Dancing with the Stars’ Recap: This is LIVE TV