As you all know, ABC finally revealed the 24 young ladies and one grandma who will undoubtedly declare their love of swilling Merlot with long-haired men who look like a shaggy Groban in tight grey Levis.  Last week I posted the extended promo spot that showcased a gaggle of girls dressed like the Kardashians, made up like Vegas showgirls and potty mouths that rival any weathered dude one may find down on the sketchier side of the docks.

“I’m thinking this particular Groban’s motto will be You Drag Me Down (no way in bleep does You Raise Me Up befit anyone featured on that promo.)”

Welcome to the 16th season of The Bachelor ladies and gentlemen.  I can’t believe we’ve made it this far. Truly.  It’s a mystery how we keep going.  I can only think of one thing that pulls me back each and every Monday night.

In keeping with my website tradition, I decided to choose four ladies who stood out to me based solely on viewing their head shot and reading a brief bio, as my front runners to watch.  Traditionally, my picks are totally off base and result in at least half going home the first night.  Let the record show that I did correctly pick Cape Cod Chris’ “final four” status based on this bio pick alone: 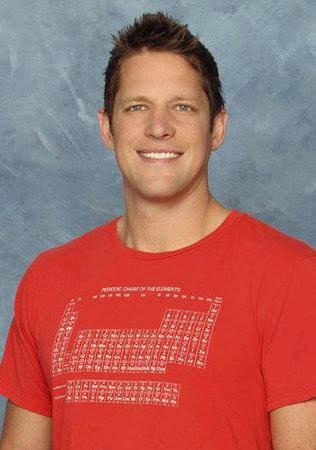 Who can resist the periodic chart t-shirt?  Am I right ladies?

It is without further adieu that I give you (in alphabetical order) the list! 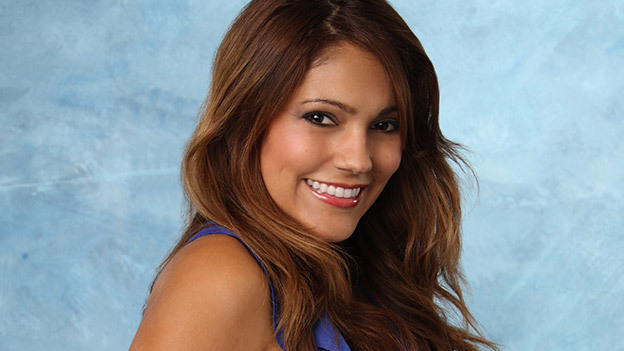 Dianna was the only one to not put her hands on her hips and face the camera head on.  For some reason, that stood out to me.  I’m encouraged that she’s not 12-years-old and it’s a definite bonus that she’s from California since Groban will never leave his vineyard.  I can overlook the fact that Oprah is her favorite person in the world because she has an autographed picture of JC from N’SYNC as one of her prized possessions.  Had she chosen Justin Timberlake instead of JC, I probably would have personally driven out to California, sought her out after an acceptable amount of Harrison stalking and given her the ST END to my BE FRI necklace. 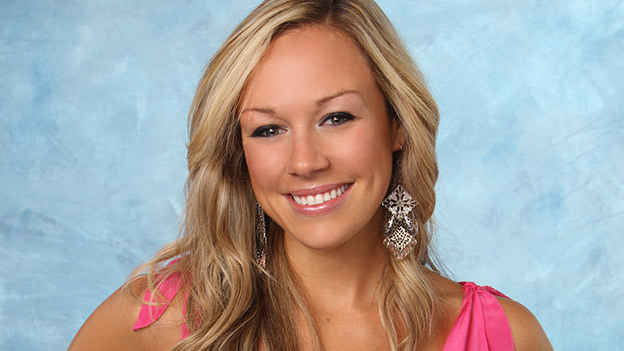 I absolutely loved that this girl was matched with her brother through an online dating service and had the cojones to admit it on a national website.  That makes her spunky.  Plus, she executes her Zumba moves on the dance floor and doesn’t care who makes fun of her.  Another plus in my book.  If I had a kid, I’d definitely let her babysit.  I’m probably going to regret writing that later, but there it is. 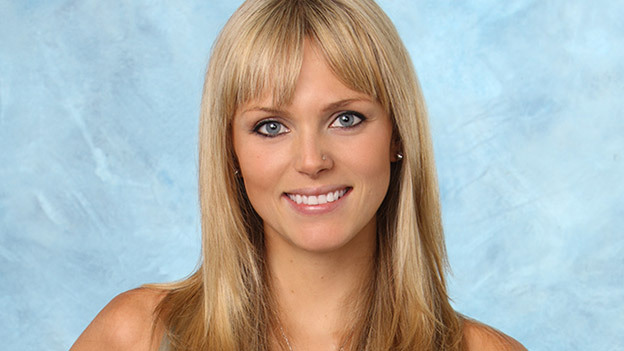 I love Rachel’s natural look.  I like to think that the ABC beautification crew sat her down in the styling chair, broke out nine tackle boxes of eye liners, tweezers and lip glosses and tried to convince her that if she is wearing bangs, she at least needs to braid them before Rachel was all, “Look.  I have a cool rhinestone stud in my nose.  I’m the granola chick who lives at Whole Foods and would never touch the animal tested crap you’re smearing with a spatula on that chick over there.  Now please get me a free range chicken sandwich before I call NPR and tell them the real story about what goes on The Bachelor behind closed mansion doors.” 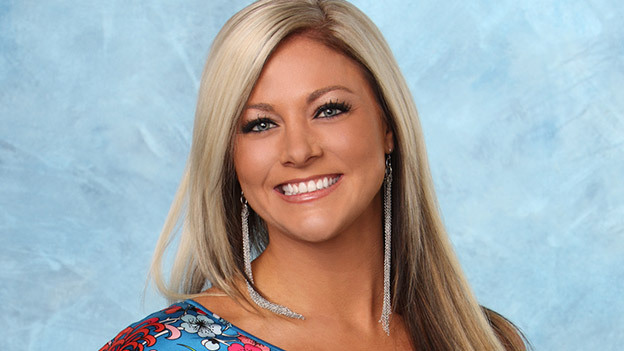 I looked at Shawn’s photo for a long time.  The schizophrenic in me debated with itself for way too long.  It was an inner monologue of, “PRETTY EARRINGS!” and “Why so much make-up Shawn?” to “How are her eyelashes that pointy?” with “Is that a silky robe or a fun blouse?” as well as “Ease up on the self tanner sister.” along with “Awww! She has a heart for third-world countries!” and “SPARKLY EARRINGS!” (I get distracted easily) to “What’s your talent Miss Ohio?” With that said, we think she might do well in the competition.

So there you have it.  These are my top four contestants who will be vying for the wine glass of their beloved Groban.  I refuse to talk about the gimmick that is the grandmother, but feel free to sound off in the comment section on your favorites based on what little surface information available.

We’re only three weeks away!

Am I blind? Why do I not see the bios on ABC’s site? I only see bios for Ben and OHCH…

I agree with most of your pics. Rachael really stood out to me for the same reason. I wish she didn’t have the nose ring though.

Abbs, you have to go to the Bachelor extras to see the bios of the girls. It should be the first selection there.

Abbs – I only see bios for Ben and OHCH too…I really want to see what all these girls look like!

wildcard goes to Courtney, (she has crazy eyes)

So I’m only on the third one and I read this inspired quote: “I jumped out of a plane at 15,000 feet and I loved every second of it. I went skydiving”. Now did she have to say it was skydiving..I think we might have guessed that from her description…no one thought you were knitting while jumping out of a plane. *Genius Alert*

Anna, Amber T., and Lyndsie (J.) either chose very poorly for hair/wardrobe on photo shoot day…or they will be earliest eliminated.

I’m confused. Erika says she has a tattoo on her lip. I don’t see anything. Dare I ask which lip?!?!?!

lincee- the only reason i watch this crazy, horrible show is because of you. (i think that is a complement!)

haha, leslie! but the tattoo is her lip-liner.

Hey there – as a chick who never wins anything, let me just say thanks for letting me win the special holiday IHGB quote prize 🙂
Now that I have two year old triplets, I may have to stop watching in order to set a good example (sad after making it through EVERY single season including terrible Lorenzo’s – in fact, I’ve been reading your recaps nearly as long, I used to be on those long email chains that went out) – but even if I only get to watch the roses handed out at the end, I know I’ll be able to catch your recaps to fill me in on the x-rated melee I missed!

Lincee, I finally checked out the new girls. Here are my choices based on just profile pictures

I like Monica, then Shawn, and the last girl with no age listed.

Jan 2 is the season premier?!?!? Rats, that means the first two episodes I’ll be out of the country. I can’t rag on the contestants as they stumble out of the limo with my wife.