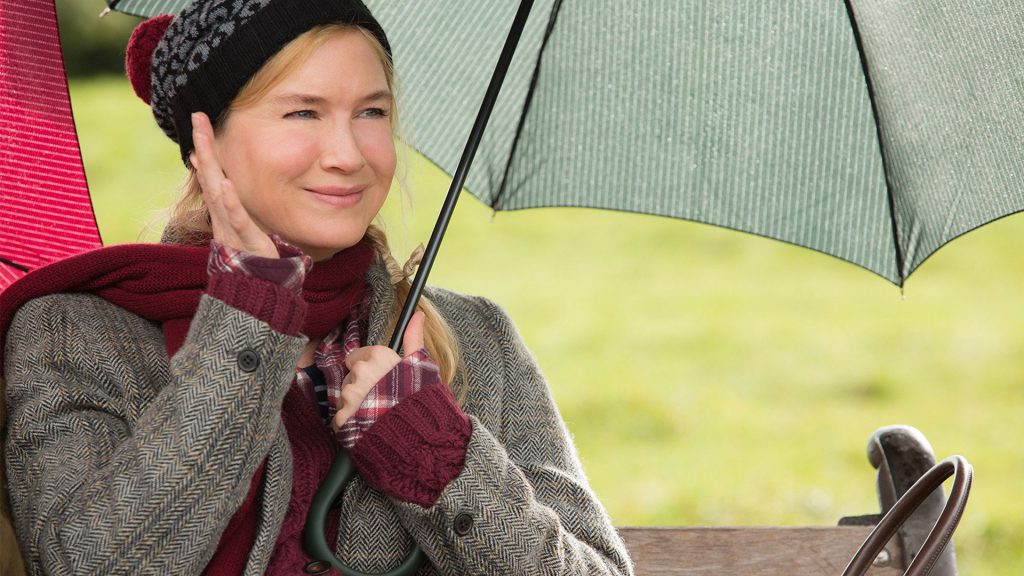 The Gist: Bridge is prego, y’all!

Survey Says
I went into Bridget Jones’s Baby thinking I wouldn’t like it. I believe my low expectations resulted in a much more jovial experience than what I was anticipating. Although I did miss that rascal Hugh Grant, Patrick Dempsey owned his role and actually made me care about who Bridget would choose in the end. Take some girlfriends and go see this movie if you’re in the mood for a good laugh!

I actually saw it during a screening and like you Lincee I had very low expectations (being a sequel and all). I ended up really liking it a lot. I remember the original which my kids got me as a Christmas present and I became obsessed with it watching it 3 or 4 times that week. I was so glad this one was in line with the first. I really liked her co worker on this one too.

Re: point #1, I completely agree! This has bugged me since I first heard about this movie!

Actually, a dissent to your #1, when it is a proper noun that ends with s, APA and MLA styles say that the ‘s should be added (as it is here with Jones’s). Hope it bugs everyone a little less 🙂

To second KJM, so does the Chicago Manual of Style, which most book publishers follow.
Fun review, Lincee! You are so right about the baby being the diary! Can’t decide whether I hope there’s a no. 4 in the cards . . .

LOVED IT!! My favorite part of the whole movie was Jack and Mark trying to get her to the hospital (especially in the door!!). Laughed.Out.Loud!!!!

I agree, I didn’t go in with high expectations but ended up really enjoying it.