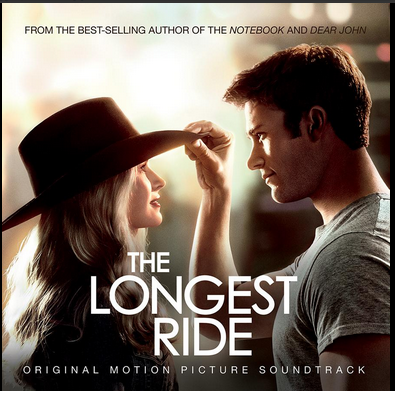 The Gist:
I will read and I will watch anything that has Nicholas Sparks’ name attached to it. I’m not ashamed. I concede that he’s working hard to recreate the MAGIC known as The Notebook. I admit that he has not even come close in the last decade. I also understand that diving into a Sparks book means that I have to prepare myself for one of the main characters to die. Also, an old person will impart wisdom, our leading characters will have some sort of revelation in the rain, and only ridiculously hot individuals are considered for the movie adaptation. Bring it on.

The Longest Ride was a decent film. I kept my expectations low as I drove my way to the movie theater. In fact, my friend Emily and I asked for tickets to see “The Last Ride” before I doubted even further wondering if it was “The Lucky Ride?” The sweet box office girl used context clues to secure the correct tickets, and we were on our way.

I know there are individuals out there who feel that these types of movies portray unrealistic views of romance. I have one thing to say to the haters out there: 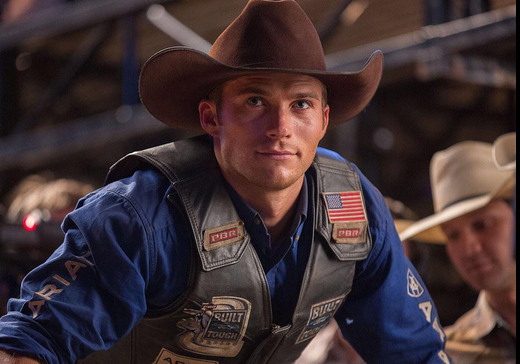 Survey Says
Cowboys on the big screen. Enough said. Also, download the “love montage” song “Desire” by Ryan Adams. It’s one of my favorites. Trust me.

You forgot that almost every Nicolas Sparks movie has a canoe/boat ride down a lake or river 🙂 [Did this one?]

I’ve been going back and forth about seeing it in the theatre — I’m now sold.

She fell in a lake. Does that count?

“Have not had a date since the Clinton Administration”

Can’t wait to see this…. Wondering if it’s appropriate for my 13 year old daughter? I do believe it’s PG-13 thou you have it as PG.

THANK you for addressing the length of jeans! Ha!

I know! What was up with that?

“you have to walk away from bull riding forever because it’s easier to love someone when you’re not suffering from a head injury.” – Best line!

“Pearl snaps are my kryptonite.” AMEN!

Pearl snaps and forearms. They get me every time.

I saw this movie and thoroughly enjoyed it,even with all the hyperbole. The black hat was an homage to Debra Winger in Urban Cowboy. Here’s my prayers you will date before the Obama Administration is over!