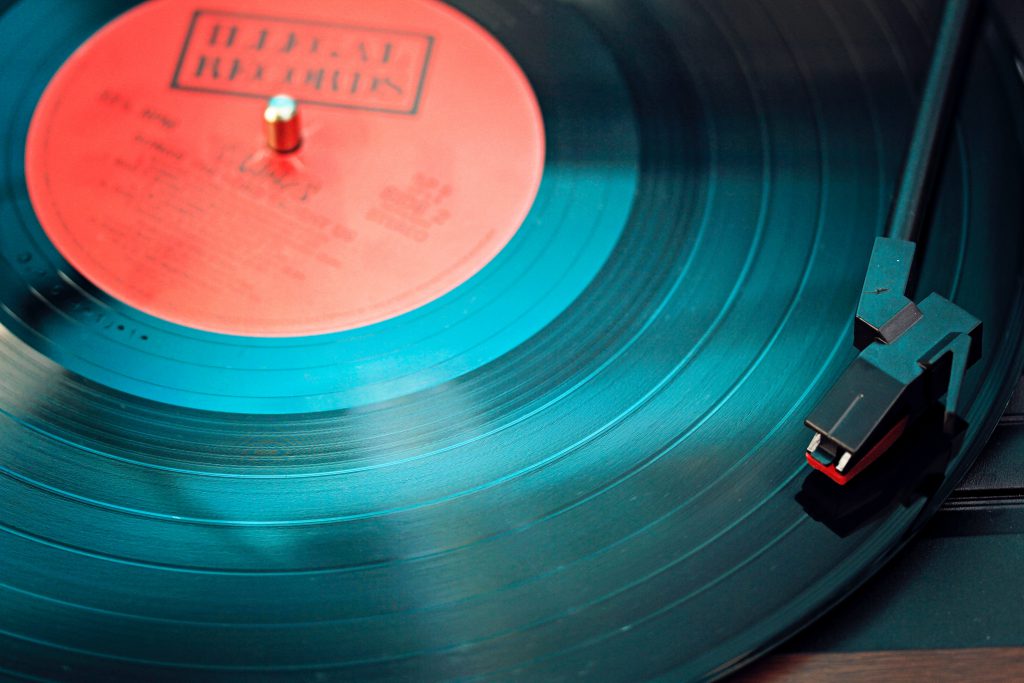 I have a problem. And album obsession problem.

Some of you right now are thinking, “No duh, Lincee.”

That’s right. I’ve called you out. And I’m also bringing back “no duh.”

Here’s the deal: I’ve rotated the following five albums on Spotify for the last several weeks and I don’t see myself stopping anytime soon. And since I’m clearly obsessed, I thought you might enjoy being obsessed, too!

Taylor Swift’s Reputation
I know, I know. I dogged this album way back when on the podcast. I’ve since listened to it several times and although I don’t love, love, love the ENTIRE album, most of the songs are growing on me. To hear a list of the ones that I still find blah, feel free to listen to podcast #74. Otherwise, enjoy this playlist and make sure you have earmuffs for the younger listeners!

Christy Nockels’ Be Held
This is the sweetest album of lullabies, but there’s a bonus for me. It comes in an instrumental version, too. This album was on repeat for hours and hours while I wrote my second book. It’s great for little ones. And 40-mumble year olds.

The Greatest Showman Soundtrack
All day.

Now it’s your turn. Send me some options to add to this rotation, because the above albums aren’t going anywhere. But I am willing to add to the favorites list!

You did not say what era or decade it needs to be so I have to go back “old school” to one of my go-to albums that gets played repeatedly when I want easy, chill, fabulous music. May I invite you listen to Anita Baker, Rapture album?? Absolutely amazing.

A number of years old, still to me the best album ever made. Van Morrison’s Astral Weeks. Mystical, yearning, almost other-worldly. Transporting.

Girl. You are my spirit animal. I just made a playlist for myself that includes the songs from the Star is Born and The Greatest Showman soundtracks. And that is all. Constantly. Since I just saw Justin Timberlake in concert last night, I am adding the Justified album into my rotation. His first solo album, and in my opinion still his best.