It’s practically here people. Juan Pablo and his subtitles will be gracing our television screens in a handful of DAYS. I suggest we breakdown the 30-second spot and search for clues to see if this season is going to be as fantastic as I imagine. And by fantastic I of course mean hot mess. Caliente mess if you will.

Right off the bat, I was confused by the date. Sunday January 5? Since when does The Bachelor air on SUNDAYS? That’s totally going to interfere with my Downton Abbey TV time. But then I remembered that it’s JUAN-uary and ABC is double dipping the franchise with not one but two Bachelor related episodes each week of this month. (CLICK HERE for that schedule.)

That was close. Lady Mary and this dude will have my full attention. 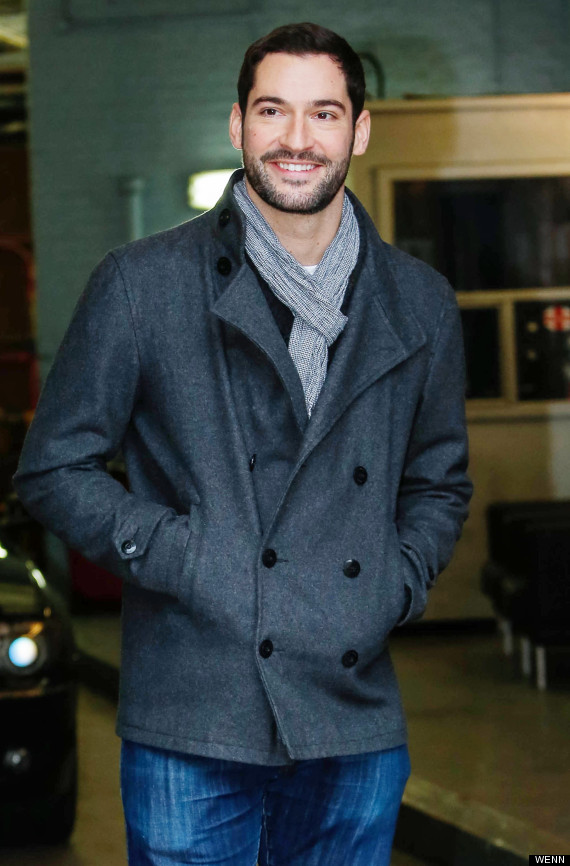 A bombardment of images are squished into seconds two through five. It is physically impossible to absorb all of the context clues. Luckily, I’m treating this as an anthropological study and have taken the liberty to break down each frame of the video so that we may further study the species. Here’s what I discovered:

Juan Pablo looking dapper exiting a limo.
B-roll footage of a body of water.
Juan Pablo with a rose in his mouth.
Juan Pablo with his daughter in a swimming pool.
A pair of nude shoes peeking out behind the limo door.
A girl in a purple pageant dress with a slip up to there.
A girl in a wedding dress. (Bless her heart. She has no idea that’s been done before.)
A girl in a yellow dress looking irritated. I blame the freshly sprayed asphalt.
Juan Pablo eating spaghetti with a girl at a checkered table cloth. She’s holding a dog.
Juan Pablo running. This deserved it’s own section. Party foul ABC.
What appears to be an 80s rage, complete with glow-in-the-dark wardrobe.
Juan Pablo and a chick sledding down a hill in the snow.
Juan Pablo grabbing the money maker of a girl in a while dress.

Hair stylist Clare is bestowed a whopping 1.5 seconds to share her enthusiasm for her potential Latin lover. 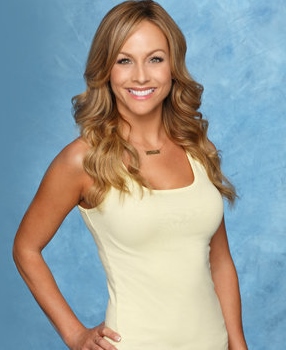 Her locks are flawless. Her tank is fierce.

A few moments later, this clamors out of the parked limo, followed by a stunned, “Ay ya yai!” from our Bachelor. 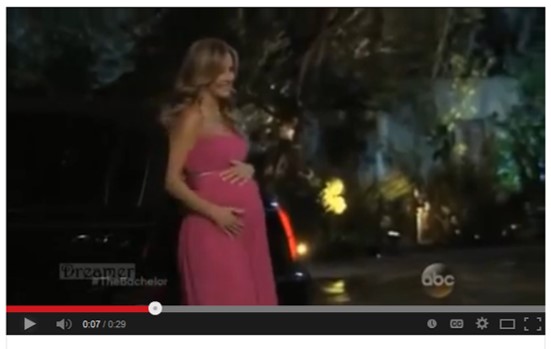 A rapid close up of the general baby bump area inhibited me from identifying which bachelorette thought gestation was the perfect ice breaker. Let’s assume that the fetus is in fact faux. How on earth is this a good idea for a first impression? Is she trying to play on his fatherly emotions by subconsciously inferring that she would be a great mom to Girl Pablo? Is she trying to convince him that she would be a hot baby mama? Is the big reveal going to include her hoisting up the cocktail dress and pulling out a pillow with his face on it? Will he think this is saucy or psycho?

The next two seconds are two girls crying in an elevator, one girl fake crying to the camera and this: 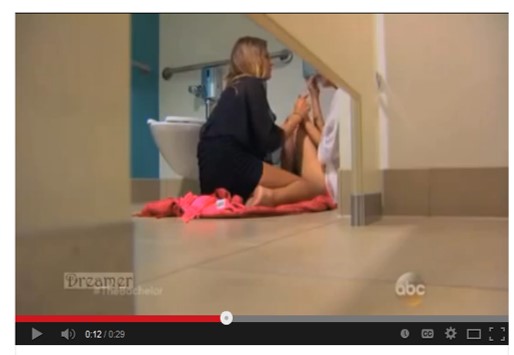 There are several things that are awesome about this photo.

1. It appears that the girl in white is not wearing pants.
2. The pant verdict is still out with the girl on the left.
3. She was resourceful enough to grab her hot pink robe before she scaled the bathroom stall wall.
4. Minus points for not sharing said robe with her fellow bachelorette stall mate.
5. Notice the camera angle. Floor level. Genius.

A ridiculously short shower scene is followed by Amy J exclaiming with unequivocal certainty that Juan Pablo is hot. 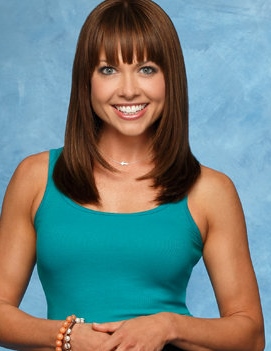 Her bangs are flawless. Her tank is fierce.

Another rapid fire attack of quick imagery showcases a blond in a black dress with big boobs, a girl in pink, the same girl in coral and a very smart contestant dribbling a soccer ball. Clearly she’s going to win.

Juan Pablo draws hearts in the sand with his daughter, walks on a boardwalk in a kicky orange shirt and jogs down the beach. Then someone with brains makes him pose like this: 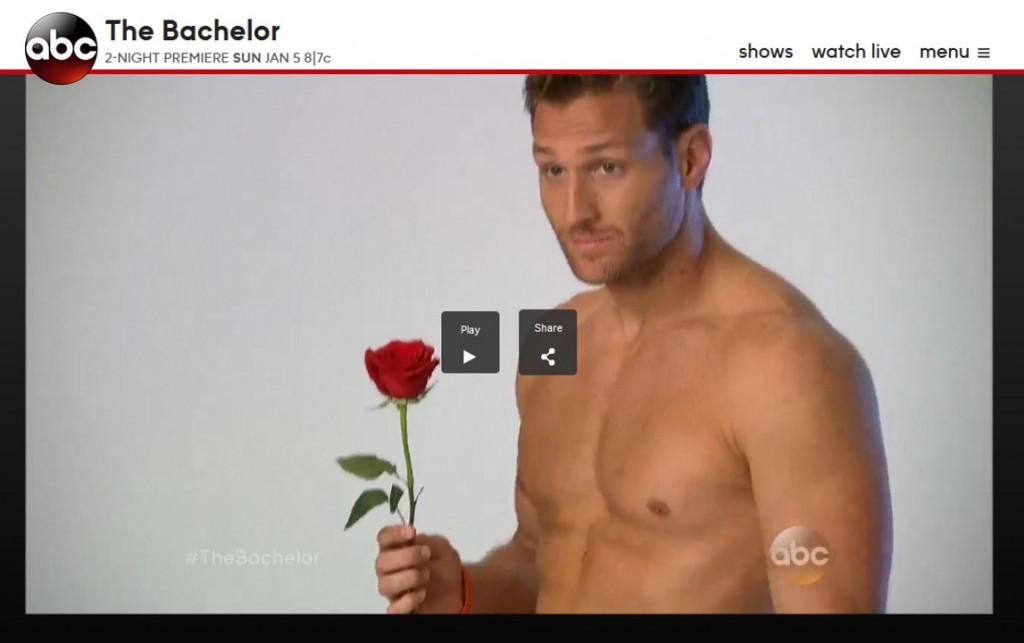 That person should get a raise.

What do y’all think? Is it going to be a good year or are we feeling mediocre? Be heard in the comment section!

Oh Lincee how I have missed your Bachelor Recaps. Like in a girl-crush kinda way.

I have been waiting for this post for DAYS. You never disappoint.
Seriously the DVR is getting a workout with the Downton and NOW Bachelor! How dare they cut into Matth…I mean Downton time! But if that’s one of the new suitors for Mary…..well um….(mouth watering) i can DVR binge bachelor…???

Hot mess is right. Good Lord this is going to be interesting. Where do they find these girls?

Maybe pregnant girl is going to introduce Juan to her hot friend?? Like that one girl’s grandma did.

And I noticed in one of the commercials that for the bathroom scene someone in a bathrobe crawls (or more like slithers) under the stall door.

Mediocre! Not a huge fan of JP, in spite of his hotness. So much hype with the whole Juanuary thing, bound to be a little disappointing.

Hope Camilla’s Mom shows up towards the end and they reconcile. That would be a great end to this one.