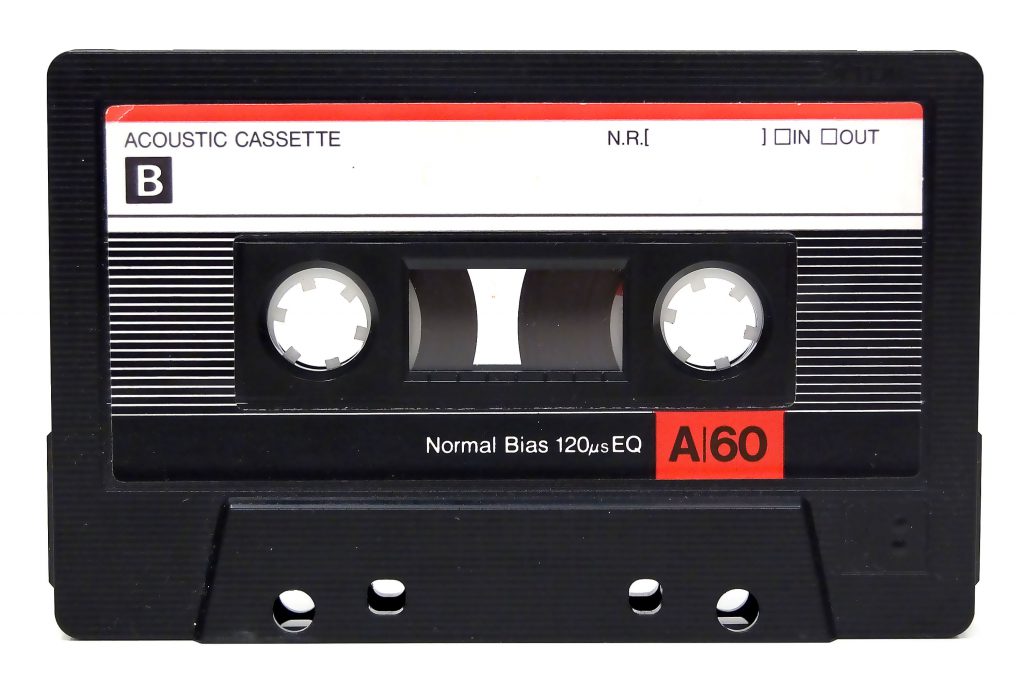 A few weekends ago, my niece Addison discovered my old Cabbage Patch doll. As an eight-year-old, she was fascinated by my tales of Xavier Roberts and how I had an actual birth certificate with my Cabbage Patch doll’s name on it.

Of course she wanted proof of this glorious detail.

Because I’m the best aunt ever, I caved and begrudgingly climbed the folding ladder up into attic where stuff from days of yore goes to die. I made a pathway through all nine hundred bags and plastic containers of Christmas decorations. (Mama has never met a snowman or Santa she didn’t like. We own them all.) I managed to balance my way across the two-by-fours Daddy laid out a decades ago so we wouldn’t fall through the floor into the bedroom below.

Over in the corner, I found my childhood, carefully preserved in cardboard boxes.

Not only did I find Ancita Zara’s birth certificate and a small suitcase full of her clothes my Nannie made for her back in 1983, but I found something else equally as nostalgic:

There they were. My boy band. All five New Kids staring at me as if they had been waiting for someone to come and rescue them from the deep dark corners of my parents’ attic. Naturally the tape was warped, but that didn’t stop me from immediately diving into my Apple Music account so I could be transported back to 1988 when times were simpler.

For roughly forty-four minutes, I was thirteen again.

TRACK 1: You’ve Got It (The Right Stuff)

First of all, nobody ever called this song “You’ve Got It” which is why producers were forced to add the parenthesis. Otherwise, they would have had a Block Head uprising on their hands for not including NKOTB’s most played song on the radio.

Jordan is in his element. The “oh, oh, OH, oh, oh’s” are addictive. I choose to believe there wasn’t any funny business going on when he states that, “First time was a great time. Second time was a blast. Third time I fell in love. Now I hope it lasts.” I’m sure he’s talking about meeting this girl three different times at the mall.

I did like that all Donnie needed was me. He told me I was “so right” for him. To follow that up with Jordan claiming that I make all of his dreams come true?

Joey doesn’t want me to go. Let the record show that I WOULD NEVER RUIN HIS WHOLE WORLD. I will stay and never, ever go away.

I thought the boys whispering “I love you” was soooo dreamy. Joey helped me realize that I too would one day find my best friend to love until the end of time.

I’m not sure why producers put “forever” in parenthesis. It’s clear by Jordan’s falsetto that of course he will be loving us FOREVER.

This song never made sense to me, though. Who would even tease about leaving Jordan? He has so much that he wants to say, but when he looks at us, all his thoughts get in the way. I salute Jordan for processing his emotions through song and boy backup singers!

Fun fact: “I’ll Be Loving You Forever” was the theme of Hallsville Junior High’s eighth grade dance. I slow swayed with Toby Mullikin for four minutes and twenty-three seconds as Jordan serenaded us.

It was the best day ever.

It’s nice to know that Donnie is thinking about me when he gets up in the morning. I blush realizing how he wants me to stay with him and be his bride. I’m the only girl he needs!

Now I never actually thought I was Cover Girl material, but it was easier for me to believe when Donnie insists over and over again that my face is the prettiest he’s ever seen. Even when he looks through a magazine. Swoon.

Here’s another slow track in which the New Kids explain in great detail how they, indeed, need me. No one else will ever do. All I have to do is open my heart and let in a brand new start.

I am one of the rare Block Heads who loves this song more than any of the others. It’s probably because I saw the music video on MTV and developed a rather large crush on Donnie. I didn’t tell anyone because clearly, he was the bad boy. Seriously, his jeans were ripped and he wore a leather jacket. I always assumed he wrote the lyrics because if any of the New Kids were tough, it was this guy.

Looking back, they were far from rrrrrough. But they had mad dancing skills. Check it out:

TRACK 7: I Remember When

Joey is back to take on lead singer status. He remembers when “we started together as friends” and “when we were together forever.”

I’m quite sure he had lived a full life in his prepubescent mind. Forever is the worst long time when you’re a sixteen-year-old kid. I’m proud of him for grabbing a synthesizer so he can put these angsty feelings to music.

TRACK 8: What’cha Gonna Do (About It)

I’m not going to do anything, because I didn’t love this song. This is what fast forward buttons are for.

Not only is Jordan going to love me forever, tell me I have the right stuff, and request I hang tough, but I’m his FAVORITE GIRL. He told me nothing is going to change his feelings for me. Take that every other girl with this exact same thought!

Again, not my favorite. I’d rather hold on with Wilson Philips. Tell me I’m not the only one who feels this way.

This post made my day! “Looking back, they were far from rrrrrough” was my favorite line. So funny… and so true about tracks 8 and 10!

Thanks Renee! I appreciate you reading my nonsense!

My 3pm need for something fun to read was satisfied again Lincee! I’m now thinking fondly of my CP dolls including Caroline Brenda, my first one. My uncle had to fight someone at TG&Y for her! Loved the trip through every track on Hangin Tough. Donnie’s high five at :55 of the video is good stuff! I secretly loved him too…I not so secretly love him now!

Why did we keep it a secret for so long?!?

My sister got a NKTOB sleeping bag that we hid in the dryer the day of her 10th birthday. She was estatic and I was a teench jealous!
Loved the blog , as usual! ❤️

Oh this post made my inner teenager heart swell. These posts absolutely make my day. I completely agree with you, I’d rather hold on with Wilson Phillips.

I immediately went on Youtube just to listen to one song and got sucked into a trip down memory lane. 🙂 Still brings a smile to my face. My 3 year old niece loves them too.

I love the music video of hanging tough. Especially the shots of the two girls ugly crying. I was totally laughing. I love that the lead singer has a ‘homeboy’, t-shirt. And my husband totally had a mullet during that time of his life. I loved the holes in there jeans. Your parents attic reminds me of National Lampoon’s Christmas Vacation. I could just picture it.

I’m proud to admit that I’ll be seeing NKOTB in concert this weekend (along with Boyz II Men and Paula Abdul) and I can’t wait! 13-year-old me is very, very excited!

I was in high school when new kids were at their most popular so I saw them as kind of a joke. My sister and I (obviously inspired by Weird Al) wrote a parody of Step by Step:

Step by step, gotta pick out that wedgie
Step by step, come on get your butt ready
Step one, find a place to hide your buns
Step two, look all around you
Step three, pick out your wedgie
Step four, readjust your drawers
Step five, don’t you know that your butt survived
Ahhhh!

I can’t believe I remember that. I don’t even remember what I did yesterday.

I just saw NKOTB in Indy this weekend, and I’ve been reliving my childhood in basically these exact same ways over the last week. In fact, I had to belt out “Please Don’t Go Girl” several times on the way home from Indy because I was happily remembering why I was in love with Joey McIntyre in the first place 🙂 Never forget your first celebrity crush haha

Love this! Jordan was my favorite and I thought we were soul mates because our birthdays were just a few days apart. Love seeing them in concert now. They still look and sound great.

My CB dolls were named Ricky Erica (she’s the sporty one in a gray track suit) and Gilbertina Amity (she was the good girl in the blue and white checkered jumper).

I just saw the NKOTB tour last weekend, and got to meet them through the VIP package. My 10 year old self just about died hugging Jon! I may or may not have died a little looking into Joe’s blue eyes….I think I kept saying, “I can’t…I can’t…” and he said “You must…” then we hugged -LMAO! I was very afraid of Donnie when I was 10…he was such a “bad boy” and so rough around the edges! Thanks for this post – made me smile!!