The Miss America pageant is my jam. And it’s not because Our Host Chris Harrison is the emcee. I love the beauty and the poise and the nostalgia. I enjoy picking my winner and blessing girls’ hearts. I like to call and text back and forth with my sister, Mama, cousin and few friends who DVR (read: stumble across) this event like I do. It’s tradition.

The pageant has changed over the years, of course. We lifers just shake our heads in amazement at how the competition has evolved. I actually uttered the phrase, “How did so many bouncing boobs make it to the televised version this year?”

I’ve gifted you with other prudish comments like these below. Here are my thoughts on Miss America 2016: 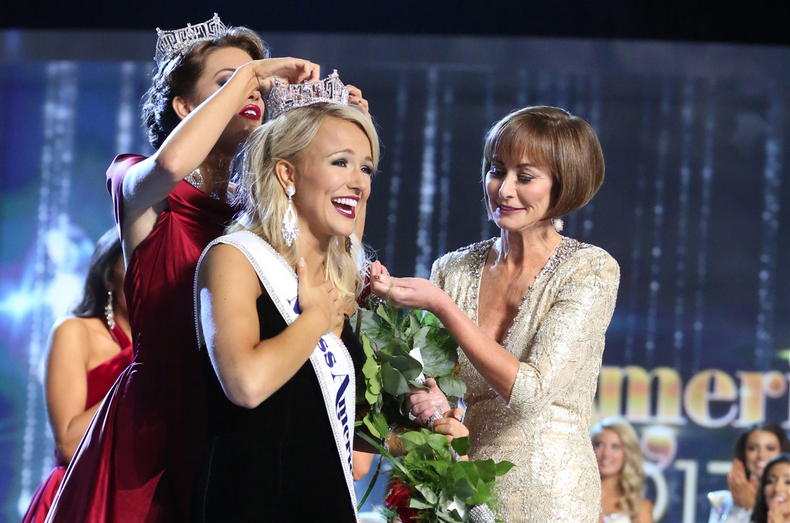 I texted my mom during the swimsuit competition saying the same thing…’what’s with all the huge boobs bouncing all over the place.’

Seriously. It was a problem.

“Mississippi’s dress was inspired by Elsa. She should have let that one go”

Best line of the recap, Lincee!

I, too, am a lifer. My mom and I used to watch this pageant, until they screwed it up awhile back. Now, it is back on track. Except the boobs. If it supposed to be a “scholarship program”, they need to bring back the one piece. Which is probably why it disappeared to cable for a few years. Alas, I probably won’t remember who Miss America is a few days from now. Back in the good old days–I always knew who won and could remember their name until the new one was crowned!

Me too! We had lists where we kept up with scores. It was so much fun.

I am a MS gal so she was my favorite. However, the Elsa references were too much. Talk about kids with cancer, that gets you bonus points. However, she won talent in my opinion. But I was SURE that Texas was gonna win it all with that baton routine. I mean, we won with a girl playing cups before, right? No offense Texans, that twirling is FIERCE stuff.

My favorite opening line from contestants has to be MS, again. Sorry, not sorry. Ha. She said something about being from the state that’s home to the blues and your last American Idol and hopefully your next Miss America. At least she put some thought into it. One chick said something about their sexy tractors as she glared into the camera. I was scared.

I was surprised that Ark won. She was sweet but I didn’t think she was the best (love my Ark peeps though! Congrats). Our group message did say that her name kinda sounds like a stripper name. Savvy Shields. I’m sure there is a family reason behind that name but it was funny.

All that to say, I have NO desire to be up on ANY stage in a swimsuit. EVER. Kudos.

I don’t wear a one-piece in public. There’s NO WAY I would do it on stage!

Oh and I’m pretty sure Miss MS sang Let It Go as her talent in the Miss MS competition last year or so. Yeah.

She could sing. I’ll give her that!

The minute I saw “Savvy Shields” I knew with her name and well practiced wave, she was our winner.

I was suprised to hear “There She Is…” at the end…I thought that died with Bert Parks?

The “talent”. Oh dear. I have perfected the LCC (Lincee Cushion Cringe) after that.

Talent is always hard. You never know what you’re going to get. You have to have the cushion nearby.

So, I was watching what sadly ended up being a boring Sunday night football game (lots and lots of flags), and then there it was, Miss America!

I tuned in just in time for evening wear and then, the talent portion. My oh my oh my, performing on TV strips away the ability to carry a tune, I must say! But Betty, current Miss, did sing really well last year (goes to show that just because you’re very talented in one genre doesn’t mean that it’s easy to sing another), and I think that Mississippi did great last night in that round, too! I liked Iowa’s ballet, and I missed the batons (for which I was sad!!), and yes, the answers for the questions were suspect except for Washington (she did great!).

That all said, I did enjoy the show for the most part and really hoped you were going to recap it, so thanks for doing that!!

You are sweet Laura Jean! I always recap the pageants! 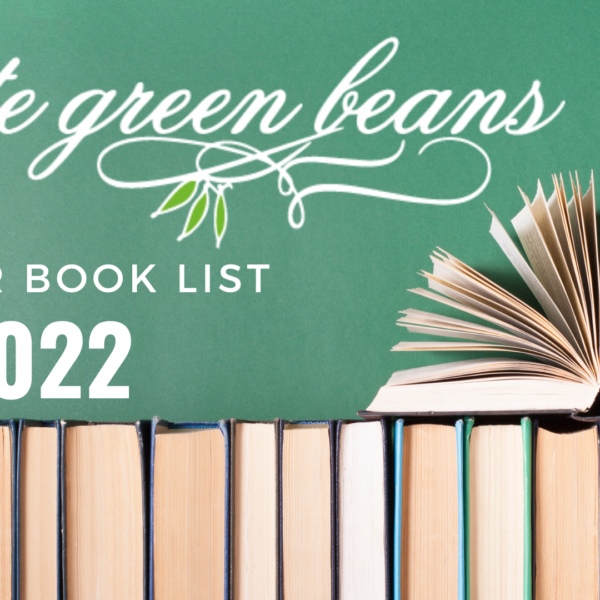 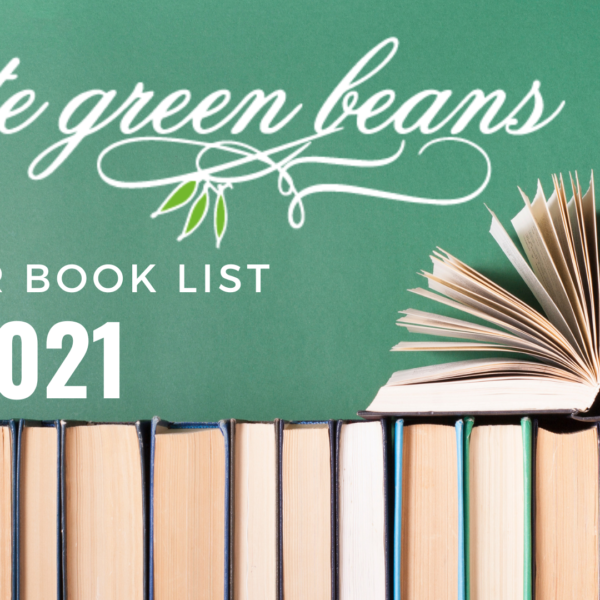 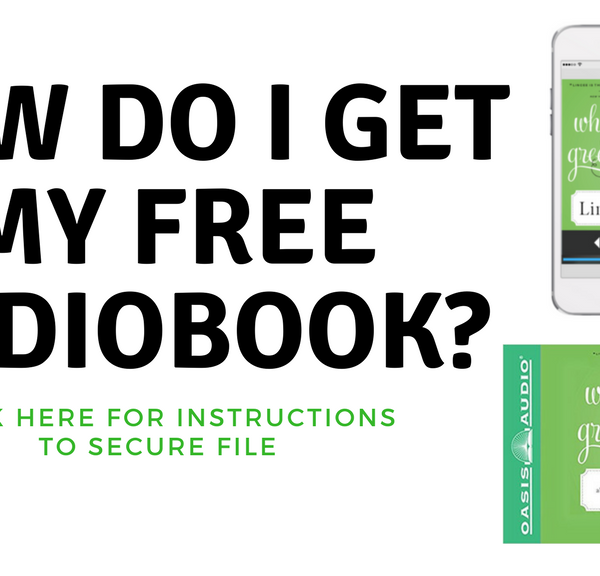