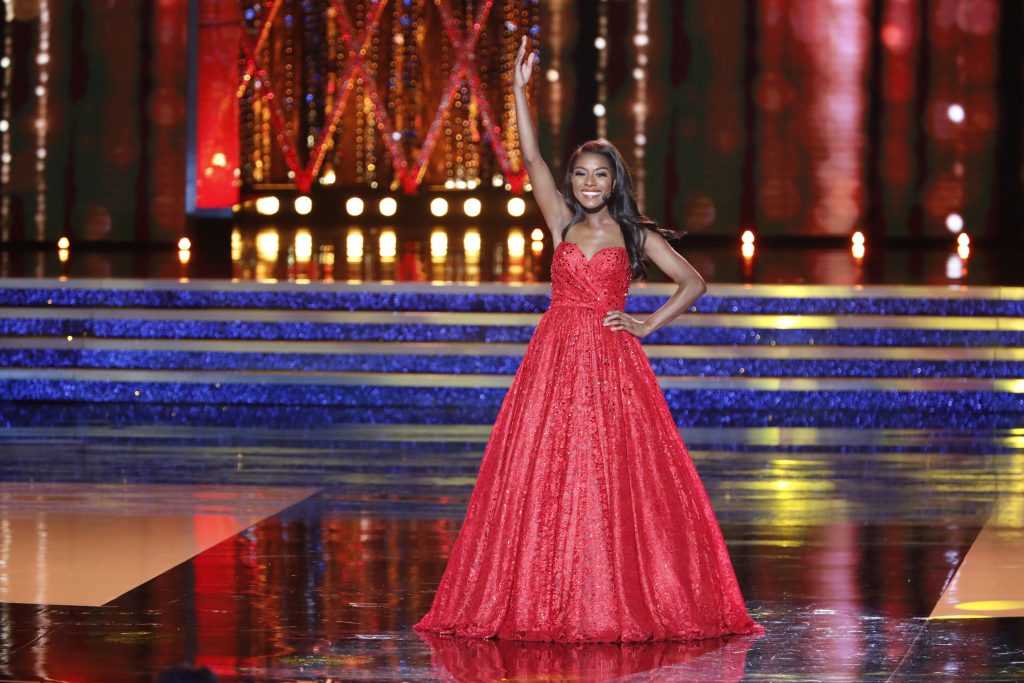 My Thoughts on the Miss America Pageant

If you took two hours of your life to tune into the Miss America pageant, you probably noticed that two things were missing.

That’s right, people. This ain’t your Mama’s Miss America from days of yore. This is Miss America 2.0. Bouncing boobs are forbidden. Exposed butt cheeks are a thing of the past. Cleavage has been replaced with pant suits of all things. And the contestants are speaking their minds.

“From a state with 84-percent of the U.S. fresh water, but none for it’s residents to drink, I’m Miss Michigan Emily Sioma.”

With the ripple effects of the #MeToo movement, Miss America is all about highlighting girl power. It was impossible not to catch that theme since every contestant worked it into her monologs that she is strong, smart, accomplished, diverse, and empowered. But just in case you are still in the dark, wondering why no one wants world peace anymore, the entire opening parade of states was underlined by your favorite girl power anthems.

Beyoncé wants you to know that girls run the world. Katy Perry warns that you’re gonna hear these women roar. Madonna will express herself all day long and since we currently aren’t in an Olympic season, “This Is Me” from The Greatest Showman soundtrack is the theme music for the entire cast of characters.

Here are my thoughts on Miss America 2019:

I competed in Miss Virginia 2003. I have many thoughts about this “onstage job interview.” From MAO updating to job applicants themselves. However, I don’t wish to hurt anyone’s feelings…so my rant will be for inner circle only. However, Lincee has nailed down many of my fuzzy quips. Crouching Heather, Hiding Behind Couch Cushion…most of the time. My favorite tweet that I will add to “An original monologue…playing yourself…isn’t that just….a speech?!!!!” Followed by a meme of Chris Rock’s face.

Ladies…in future….always know that when you pace the stage, you lose strength. Stand still and don’t try so hard.

Long live Miss America….even though it’s a bit like Jennifer Grey’s nose. It seemed like a good idea, but ultimately we miss the original. Thankfully the MAO can undo this “good idea.” Please?

I watched a total of 3 seconds. It was all I could handle. LOL!

Those ‘interview’ answers all seemed totally stilted and rehearsed. Every one had the perfect answer without any hesitation at all. Made me wonder if the girls all got together ahead of time and shared their questions with each other .

Lincee you nailed 90% of what I was texting to my friend. Carrie Ann did look pregnant. Bless her. Those other 2 singers were awful. And the monologues were on par with the one girl who played with party cups on the floor a few years ago…and she WON!

It definitely was not as fun to watch this year. And Miss Florida was robbed. Had she been there a year earlier she would have taken the prize for sure.