New Kids on the DVR Block

I remember the day I signed up for a DVR and my Mama told me that it was a bad decision because I would waste so much more time watching television. I informed her that the opposite was true. I could live a life of FREEDOM knowing that my beloved DVR would be recording all of my shows which would allow me more time to spend with my friends instead of looking like a complete idiot having to rush home to watch Modern Family because it was almost 7:00 p.m. And because of the fast forward feature, I would actually be SAVING time.

The DVR. Next to the iPod, it’s the best invention of my generation.

Now that fall is upon us, I knew it was time to print out a handy TV grid in order to familiarize myself with the new freshmen sitcoms and dramas. Who would be compelling enough to land a coveted spot among the eclectic group of shows already committed with a series pass?

I’ve narrowed the candidates down to my favorite three: 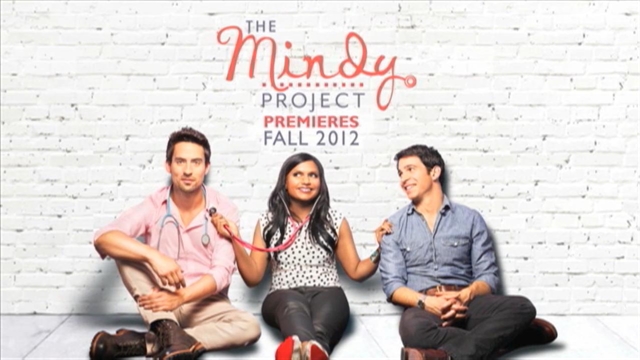 Most of you probably know that I would love to be Mindy Kalig when I grow up. (Click HERE.) I watched the pilot and I think it has major potential. Setting the DVR up for a season pass was definitely a no-brainer. 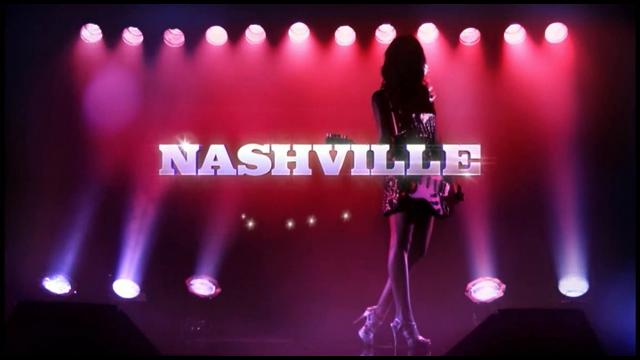 I covet Tami Taylor’s hair and long to have it grown on my own head. That is not the case, so I have to settle for being fake best friends. Her new show is about country music. Remember that I am one of a dozen people who actually went to the movie theater to see Country Strong. I own Pure Country. To sum up, I think I can push past the fact that Hayden Panettiere is the auto-tuned villain and really enjoy the wonder that is Connie Britton. Clear eyes, full hearts people. 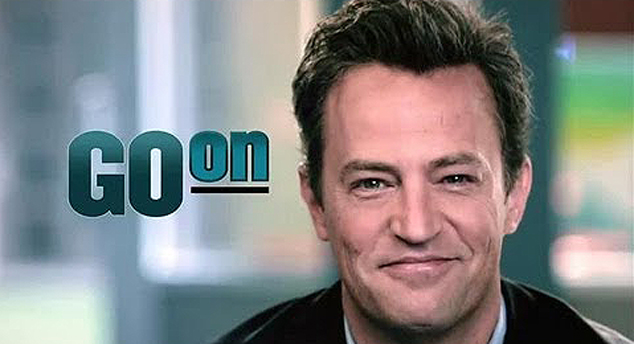 Could I be any more in love with Chandler Bing ? I’m rooting for you Matthew Perry!

I know some of you will not be satisfied until you learn what other tempting treats live in the electronic bliss of my DVR.  Naturally, I’m happy to oblige.

Of course, I’m most excited to see my boys: 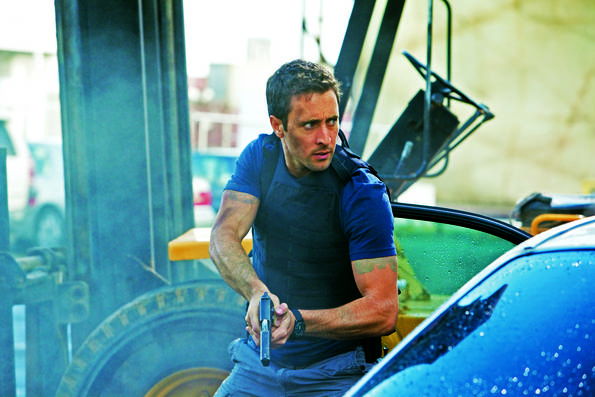 I need you to look at his forearms. Lord have mercy. You can look at other parts of him by clicking HERE. Welcome back Commander McGarrett. 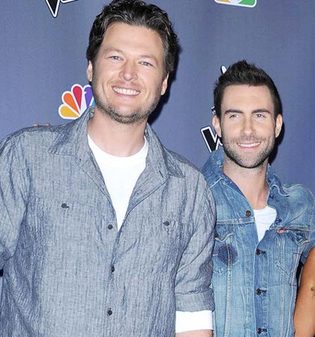 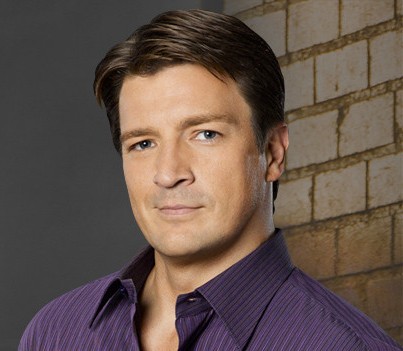 He speaks my love language…sarcasm.

Behold. Schmidt and the douchebag jar. 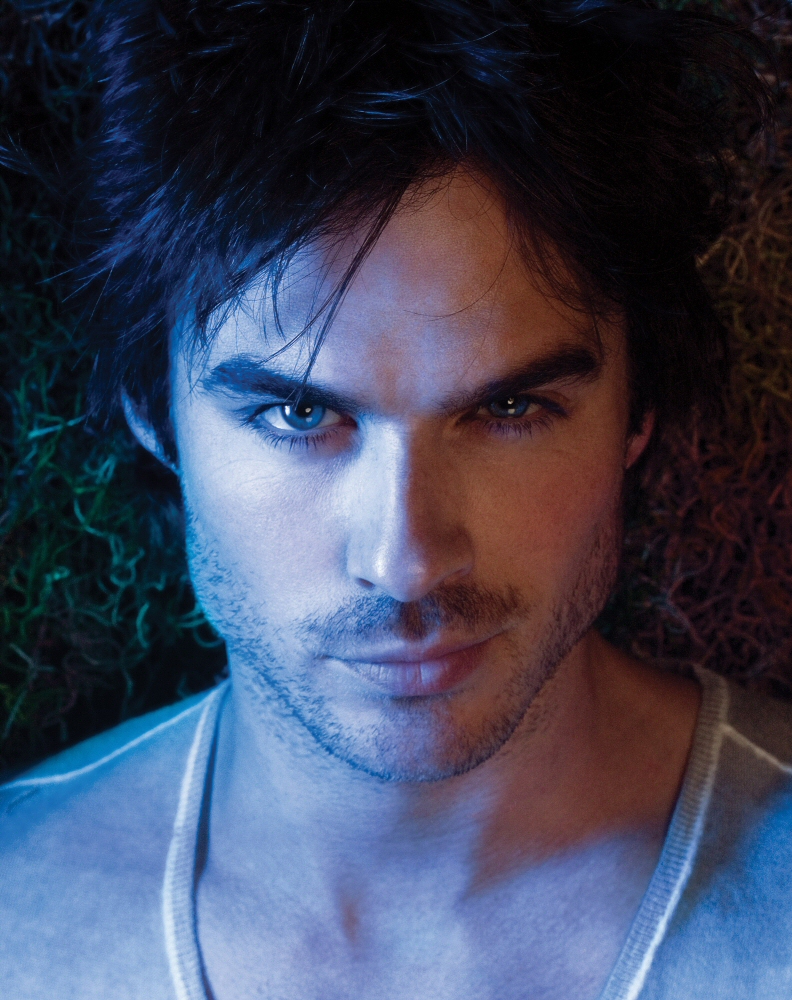 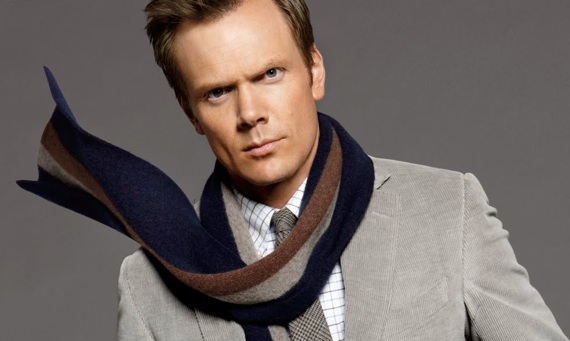 Even though people don’t get your show, never fear that I WILL follow you to Friday nights Joel. And if you ever need a love interest at Greendale Community College, have your people call my people.

And last but not least…

Season three looks SO GOOD. (Click HERE to see a trailer on Entertainment Weekly.) For those of you across the pond, it starts tonight! Those of us in the US have to wait until January.

British people are so lucky.

Now it’s your turn! Sound off in the comments section. What are you looking forward to? Are there any glaring omissions in your opinion? Let me know, because I am willing to give a show at least three chances. It’s only fair.

Ok, have you seen Ben Covington/Scott Speedman is going to be in a new show, Last Resort. Not sure how good the show looks, but so excited for the opp to see him weekly. I have many of those on my DVR too, but also love The Good Wife, Smash, Hart of Dixie, and Parenthood.

Your clip of Big Bang is my VERY favorite!!! We keep that very episode forever on our DVR, just so we can go back and watch that part — the best! Love that show! Totally agree that the Blake/Adam bromance is also the best. You have a great list — very close to ours!

ooohh, love this TV guide!!!
Excited for Downton Abby and I have to admit – Grey’s Anatomy as well.
Mad Men is a favorite, but it’s not back on yet!
Happy watching 🙂

Ahhh Downton Abbey! My fave! I can’t wait till January. I heard it will air for 9 weeks. However, Amazon.com just put Season 3 up for pre-order. It will be delivered January 29th. That means we don’t have to wait till the end of February to see the whole season on PBS! Yay!

I seriously do good finding time for one show these days….and my new favorite is Downton Abbey. I just finished season 1 on Netflix….now I have to get my hands on season 2 before 3 comes out!

I love Downton Abbey – I can’t wait for Season 3! It sucks that we have to wait until January.

Usually I have Mad Men, Downton Abbey, Bachelor, Bachelorette and Bachelor Pad on my PVR….all of which are on hiatus right now….so probably this fall I will tune into DWTS.

PARENTHOOD. seriously, have you tried it? those Bravermans make for good tv. I’m also interested in all your newbie picks. was a bit disappointed with the episode i saw of “go on”

Ian Somerhalder would be fabulous as Christian Grey!!!! Not that I’ve read the book or anything…

I’ve always wanted to watch ‘Downtown Abbey’ so it sounds like I need to start!

I know you may think it’s cheesy, but I LOVE ‘Once Upon A Time’. I can’t wait for Season 2 to start!

I’m so glad you have “New Girl” on your list. I just love this show so much.

Parenthood is one of the best. I end up in tears nearly every week. You’ll laugh, you’ll cry…what could be better?

Yep, I am adding Parenthood to the list too. It’s SO good. And I agree with all of your other choices, so you pretty much have to take my word for it!

Most psyched for HIMYM! And I hope Nashville is good. I also think of Connie Britton as my best friend in my head.

Me, sitting with TV printout and highlighter in hand.
My husband, “Is that work work?”
Me, “Um, no?”

Lincee…My husband and I LOVE Go On, of course you also have some of our favorites…

H5O, Voice, New Girl…I think we will also be adding Nashville (we love all the cast from FNL)