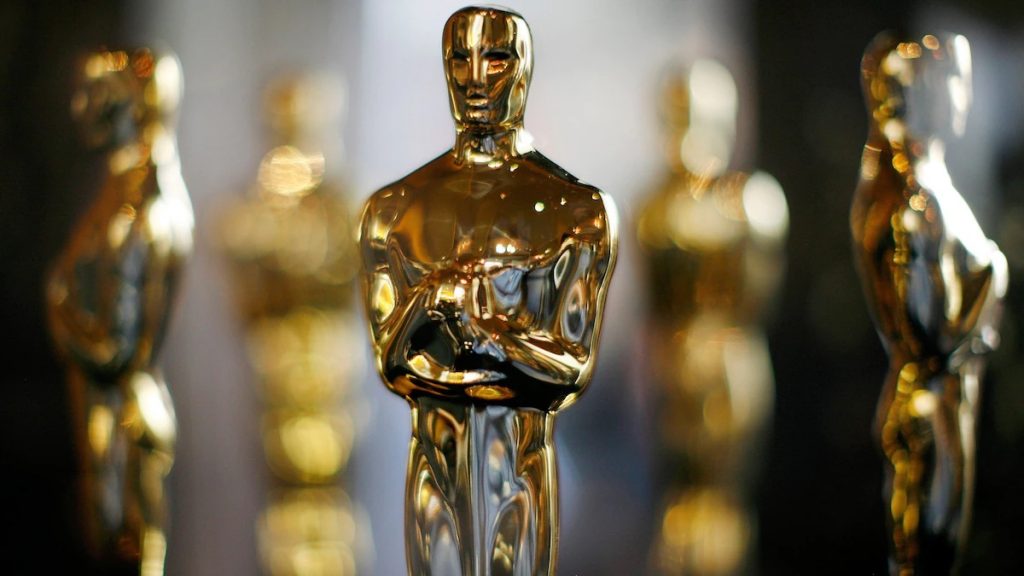 Because we are hardcore pop culture fanatics who want to provide our color commentary on one of the most anticipated nights of film making, Todd, Lara, and I watched all seventeen hours of the 2021 Oscars so we could bring you the latest and greatest Hollywood superstar winners, according to The Academy.

We have lots of thoughts. Unfortunately, eighty percent of them have nothing to do with the actual movies, since between the three of us, we watched a total of two nominated films.

HOWEVER, I can tell you that it was a banner night.

Was the broadcast hella awkward and mostly boring? You bet. Did Todd and Lara make me laugh twelve times during this podcast despite that fact? Of course, they did. Will you join Lara in her quest to have the world respect the one movie she watched in 2020, and will you join her aggressive Twitter campaign that Wonder Woman 1984  should have won for best hair?

Please, and thank you.

HERE is a complete list of the Oscar 2021 winners.

HERE is the trailer for In the Heights.

HERE is the trailer for West Side Story.

Buy My Books: It’s a Love Story and Why I Hate Green Beans

Lara had it exactly right. I would hands down rather watch Younger on Hulu than any of those movies. 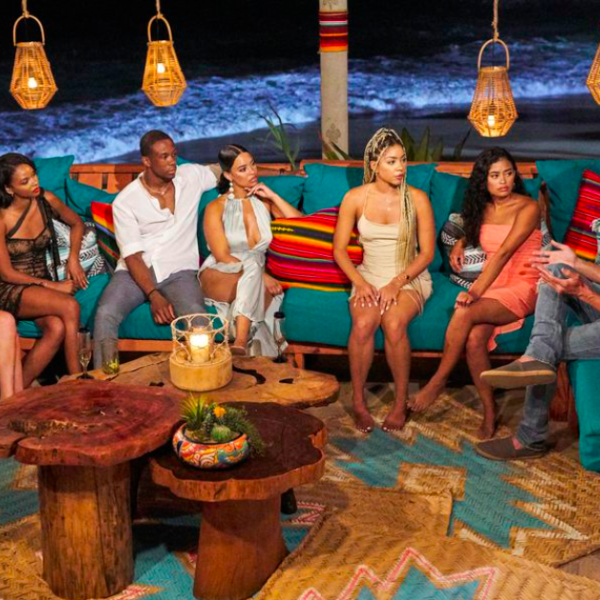 Let me just say that digesting two hours of Bachelor… 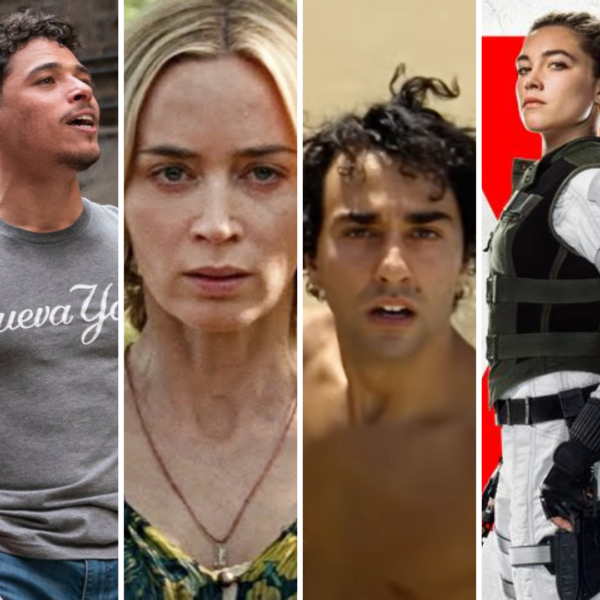 It’s been a hot minute since Todd and I recorded… 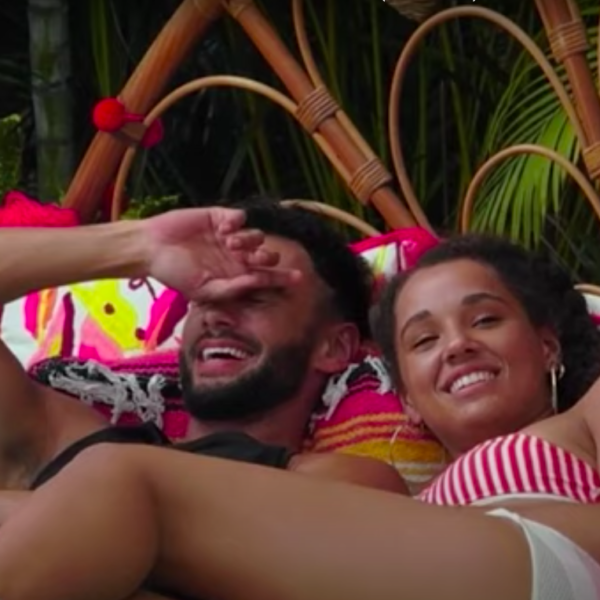 Bachelor in Paradise Week 4 brought SO…MUCH…D-R-A-M-A. And I loved…