The Men of April

The royal wedding is officially over and Mariah Carey has birthed some twins.  Let’s keep the celebration rolling, shall we?  I give you the Dr Pepper men of April! 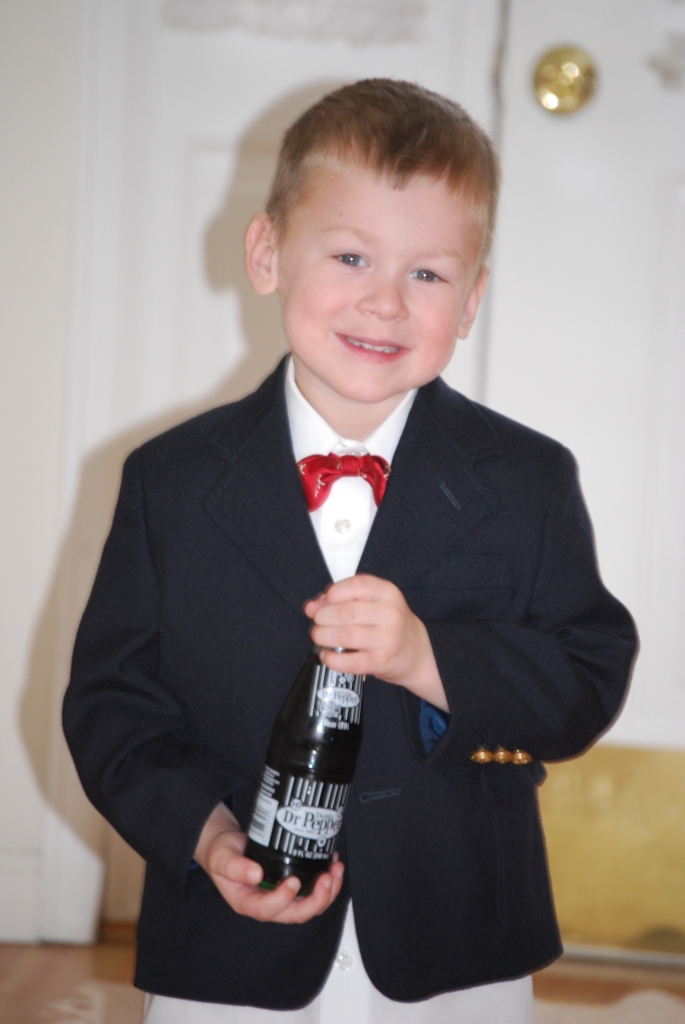 Brett’s Mom Amy decided the best way to score a year’s supply of Dr Pepper was to dress her four-year-old like a little man, complete with dinner jacket, dashing bow tie and vintage Dr Pepper with REAL sugar. Adorable! 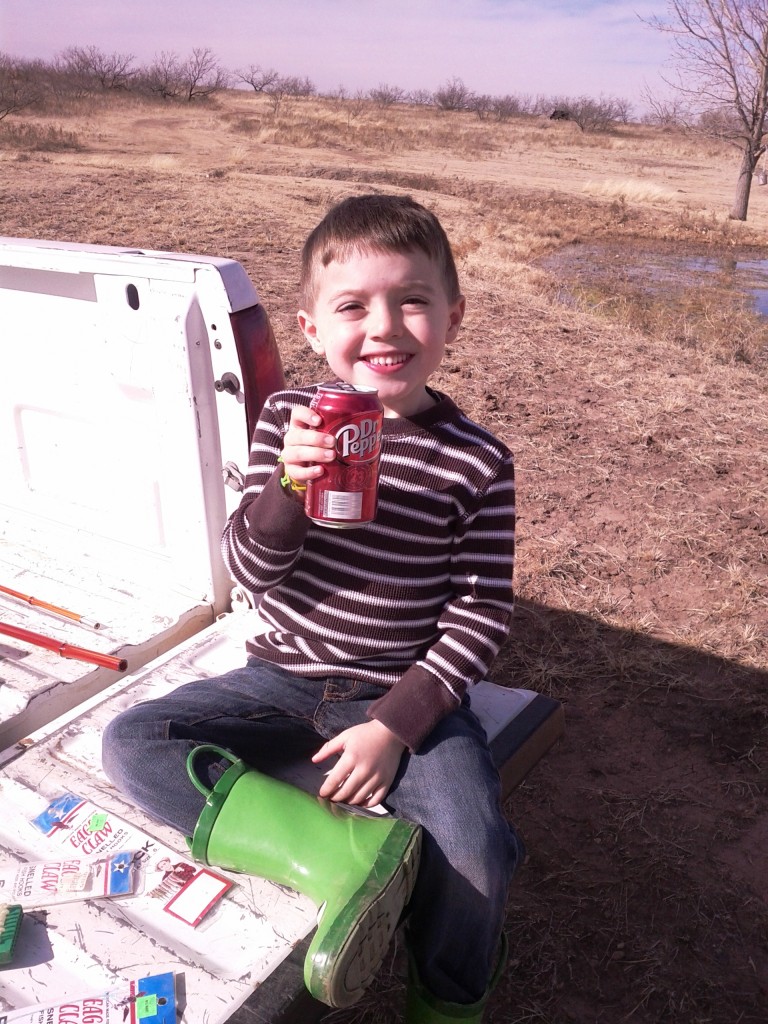 Although the Dr Pepper runs a close second, my favorite part about this photo is five-year-old Cal’s sweet, lime green, rubber boots. That is a TRUE fisherman. He and I would be unstoppable on this West Texas pond just casting, reeling and drinking the good stuff. Thanks to his dad Scott for sending in this precious shot! 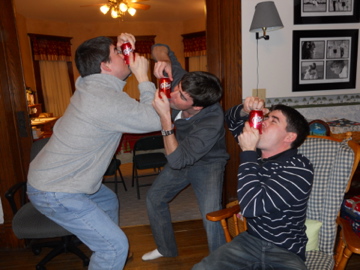 IHGB reader Emily literally went above and beyond by gathering this rowdy bunch from across the nation, representing Boston, Los Angeles and Omaha in one photo.  Nothing says brotherly love like shot gunning a Dr Pepper during family time.  Their mother must be so proud of her boys.  Especially if they win! 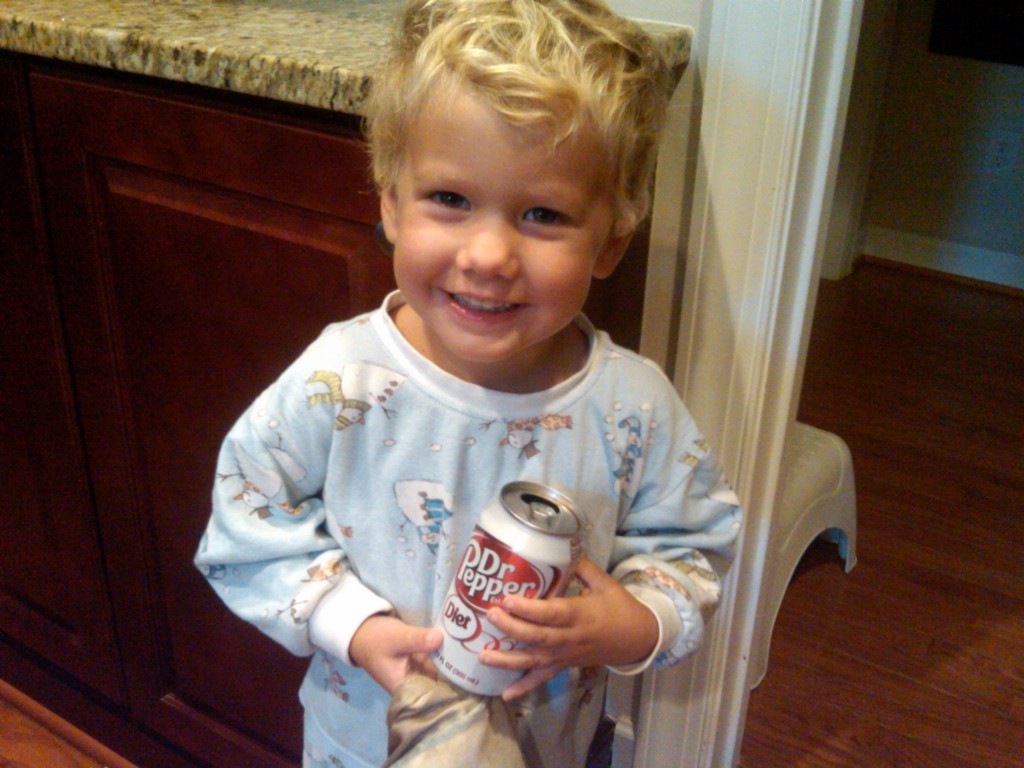 Who can resist a kid in snowman pajamas? Not only is he tan with golden locks, he was busted beginning his day with a nice cold Dr Pepper. His Aunt Kristan tells me that he has a smoker’s cough voice that sounds like he’s been on an all-night-long bender of scotch and Marlboro Reds. Classic! With nothing but a geological map, ergonomic keyboard and yellow legal pad to go by, I would never guess that his guy’s name is Bubba.  Long-time reader Sonja assures me that the nickname is for real.  He’s adorable.  He’s smart (clearly from the beverage of choice he is drinking).  And hey ladies…HE’S SINGLE!  Perhaps Bubba here can win more than a year’s supply of DP!

You all know the drill.  Votes will be taken in the comments section, my Facebook page and emails.  Mr. April will be announced Wednesday.

Would have to go with Brett-Colorado! Such a cute boy and even a close Dr. Pepper maroon matching tie.

who can resist that dapper young man in the dinner jacket? go brett!

William is a gorgeous little boy!

However, I’d like to give my vote (and phone number) to Bubba. 😉

I vote for Brett 😀