The Year of Juan Pablo

IHGB reader Jessica was kind enough to put a Fox News link on my Facebook page that lists out all of the Bachelor-related celebrations that will be clogging our DVRs for the month of January. Get a load of this:

Sunday, January 5: Inside look at Juan Pablo’s life. Details are sketchy if this is normal Juan Pablo or Bachelor Juan Pablo. The real question: does it matter which? IT’S JUAN PABLO.

Monday, January 6: En Fuego Juan Pablo season kick off and continues every Monday for the rest of our lives. Legit question: Will ABC include sub-titles?

Sunday, January 12: Behind the scenes of The Bachelor. Let’s all say a prayer that Our Host Chris Harrison will be the focus of this peek behind the curtain. 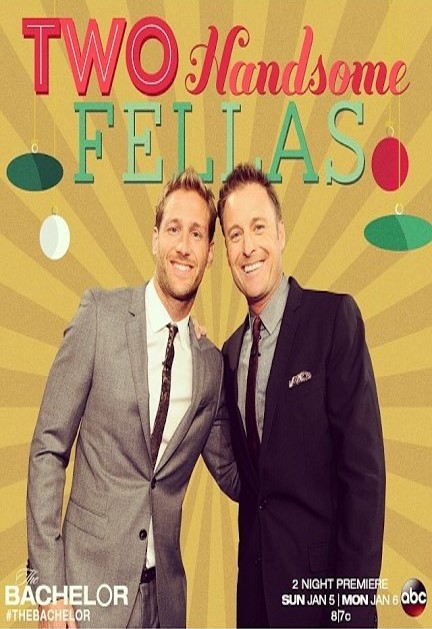 Sunday, January 26: Catherine and Sean’s televised wedding. Question: Will the bride and groom look like this? 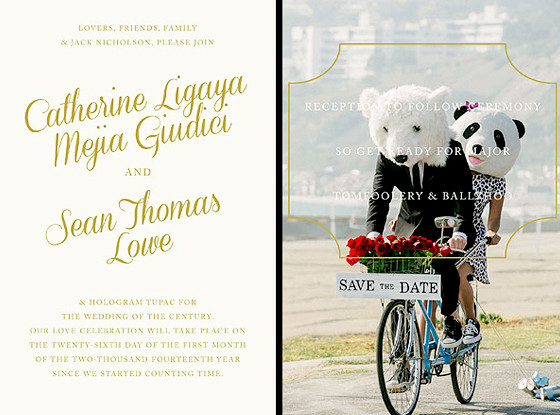 And to top off this plethora of news, the bios of the women vying for Juan Pablo to whisper sweet, Spanish nothings (that they presumably can’t understand but don’t care because IT’S JUAN PABLO) in their ears has officially been launched on the ABC website. And I applaud the ABC talent agents who didn’t let the fact that “dog lover” is not an official occupation in most of the world deter them from giving sweet Kelly the green light to find true amore. This simple fact allows me to proclaim without hesitation that this crop of lovelorns is going to be very special indeed. My initial picks for whom I think will become the next Mrs. Pablo will be up tomorrow.

Yeah, I thought dog lover was a hoot until I got to Lucy and her occupation of “Free Spirit”…free loader sounded more like it! =o)

I want that job.

Can… Not….. Wait…. for all the Juan Pablo I can get, and the Lincee commentary that will go along with it. Should be a fun season!

Sub-titles! You slay me!

Just lost an entire evening of googling Free Spirit Lucy. Not sure why someone with her money and life would go on the show. Her Instagram was completely facsinating. I’m sure they will make her the villian, but I would have loved to have done all she’s done at 24.

I officially have no life.