Hall of Fame. Hall of Shame.

A few weeks ago, a friend of mine had a fabulous idea for my website.  I’ve always concluded my recaps with “I’m all about the shame, not the fame” since I began writing in 2003 and it’s unofficially become my sign-off.  Why not have a Hall of Fame and a Hall of Shame section that features the swoon-worthy and chachtastic men that often find their way onto IHGB?

I was on board before the train took off.  And let me tell you…the research that I’ve been doing these last few days has been hard work.  One can become a bit distracted when sifting through pages and  pages of rippling muscles, mesmerizing gazes, sly grins and abs that are just asking for someone to bounce a quarter off of them.

But I pressed on.  After combing through every single one of my past posts and conducting a small, yet scientific poll among friends and family members who truly know me, I’ve compiled a pretty impressive list of Hall of Fame worthy candidates.

Since I don’t have enough money to add a cute little “HALL” tab at the top of the website, I’ll be posting in the “Now Playing” section since most of these guys can be found on your TV, your iPod, the movie screen, the Broadway stage or my scrolling screen saver.  However, I will start a photo album on Facebook where you can go and gaze at your heart’s content any time you want.  With each new Hall posts, I’ll just keep adding to the album.  It will probably crash the Facebook servers, but I’m sure Mark Zuckerberg will thank me for finding a glitch in his billion dollar system.

Since my list of candidates is roughly three Word document pages with color-coded bullets, I’m going to induct them in small portions.  As always, I’m willing to research anyone (and I mean ANYONE) you feel needs to be considered for either Hall…hot or chach.  Simply comment in the current post or drop me an email.  Feel free to include photos, social media handles, relationship status and phone number of those nominated for Hall of Fame only.

So it is without further ado that I introduce you to the inaugural Hall of Fame class! 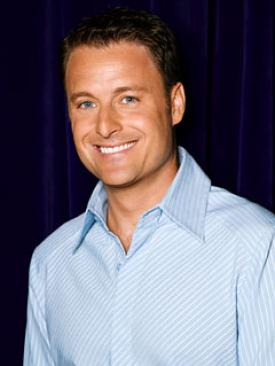 Like an oscillating fan in hell, Chris Harrison has always been a breath of fresh air while watching The Bachelor. He’s charming. He’s witty. He’s smooth. And he will always be Our Host. 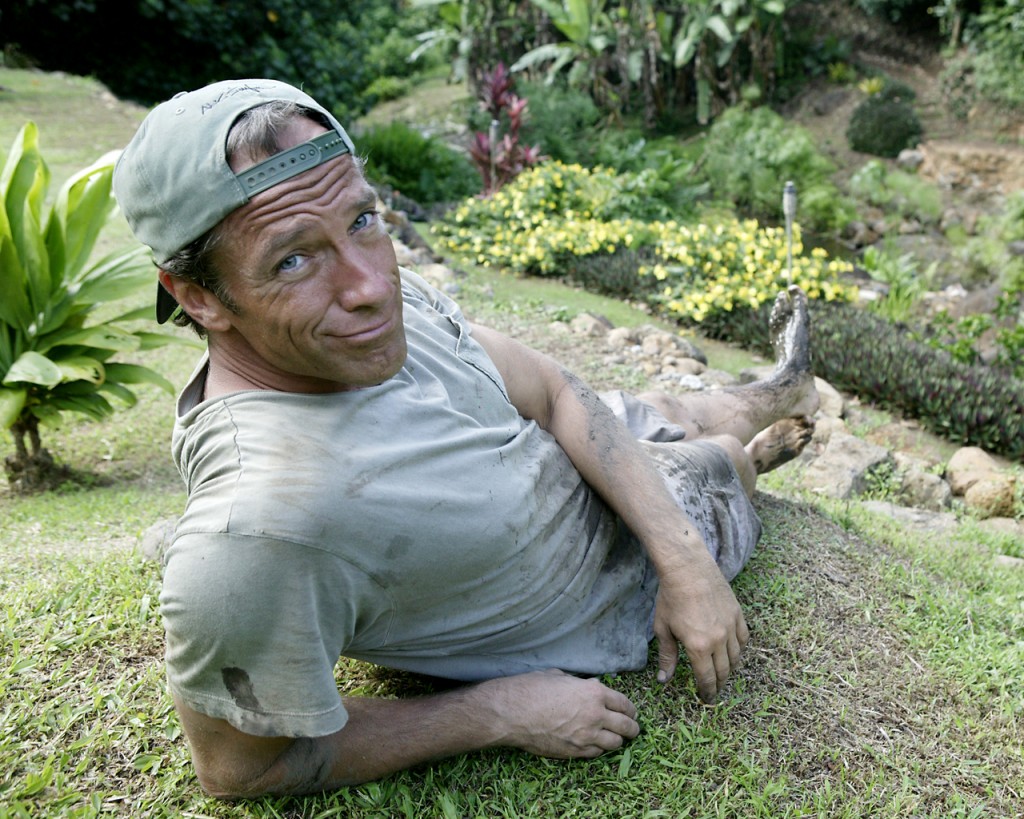 He’s a host, narrator and Ford pimp. And he’s darling when he’s dirty. That’s why we love Mike Rowe. 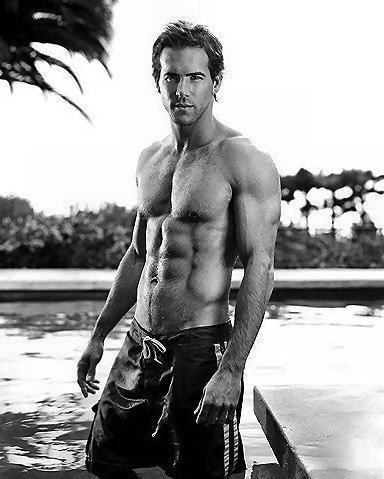 Someone once told me there are no words to describe Ryan Reynolds. 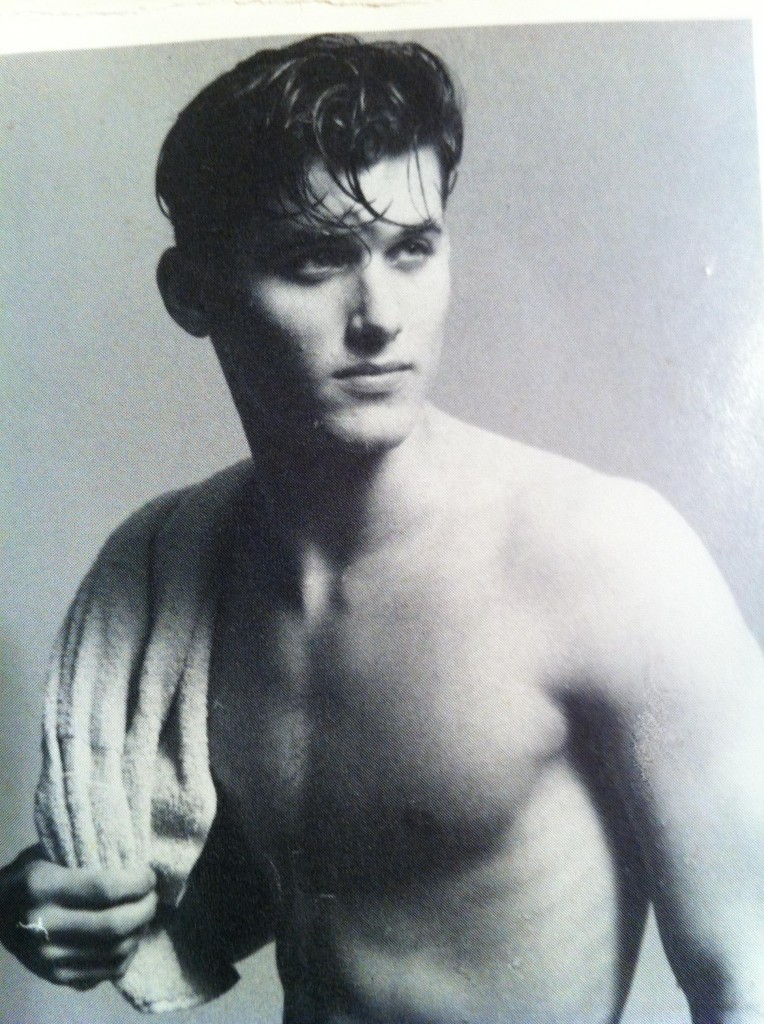 Most of you know this guy.  He was the one who gave me this idea.  It would be rude not to include him in the coveted Hall of Fame.  It has nothing to do with the fact that he lost a bet and was therefore forced by the unflinchingly rigid laws of the gentleman’s wager to hand over the infamous “early days of underwear modeling” photo and I take great satisfaction in posting said photo as many times as possible before he plots equally embarrassing ways to get me back but we both know that won’t ever happen because half-naked will forever trump anything he may or may not have planned for my revenge.

Feel free to make suggestions in the comment section for the next induction.  And don’t forget to check out my website for Hall of Fame AND Shame inductees.  Congratulations guys!

I am so glad you listed Mike Rowe! I hate to say this, but Mike Rowe might even trump OHCH in hotness. Let’s face it, Hare probably couldn’t pull off Dirty Jobs – at least the kind of jobs that Mike Rowe does. So, Mike Rowe wins!

Also, you could list Hotter Than Crap Brad – the hot part is listed in his name (HTC). He is borderline between hot and chach though. Maybe just a picture of his chest. That would remove the chach part. 🙂

Oh forgot to say, perfect chach – Jake! He proved that when he picked Vienna!

Mmm…Ryan Reynolds is in my Top Five for sure. With Alex O’Loughlin, Joe Manganiello, Gerard Butler, and Jeffrey Dean Morgan.

They are all candidates for FAME. The first four are permanently on my list, and the 5th spot fluctuates, but JDM always finds his way back.

Some Guy in Austin sooooo deserves to be here. Thank you Lincee….one of the hottest REAL guys I’ve seen in a looooong time. But I must say I prefer the “now” picture of him better….he’s beautiful…

Yeah, Jake “Douche from Denton” Pavelka was definitely the first name that popped in my head for Hall of Shame!

Followed closely by Jesse Csincsak at #2.

Oh, also meant to say that I LOOOVE that DP is on this first Fame list! LOVE IT!

I nominate Viggo Mortensen — for instance, check him out in “A Walk on the Moon” with Diane Lane. So HOT!! Plus an artist and poet….

OK, I love that you added some guy in there. I am happily married, and I often wonder why he is NOT!!

I love Alex O’Laughlin as well. Also, what about Richard Gere in his earlier days! I think there needs to be guys from back when that deserve to be mentioned. Also, what about Prince William, he is cute and a gentleman.

I also agree that Jake goes up there on top! Maybe that star athlete that Michelle had an affair with??

Love the idea!! I will research and add more later.

What about Channing Tatum? He is hot and young!

All wonderful nominations. Alex O’Laughlin will definitely be making an appearance in the Hall. Hawaii 5-HEY OH!!!!!

Awesome idea! But your list is missing our favorite werewolf. Team Jacob!

Ryan Reynolds was the first guy to pop into my head. Thanks for including him. Hmmm…..so many hot guys out there. What about Mark Wahlberg? Jake Gyllenhall?

I would like to nominate an up-and-coming hottie – Henry Cavill. Just google image and smile. He is going to be the new Superman. SWOON.

For FAME, I like:
Jackson Rathbone–Edward and Jacob get all the glory, but Jasper is my pick.
Matthew Gray Gubler–The geeky FBI agent on Criminal Minds. There’s nothing like a lovable geek.