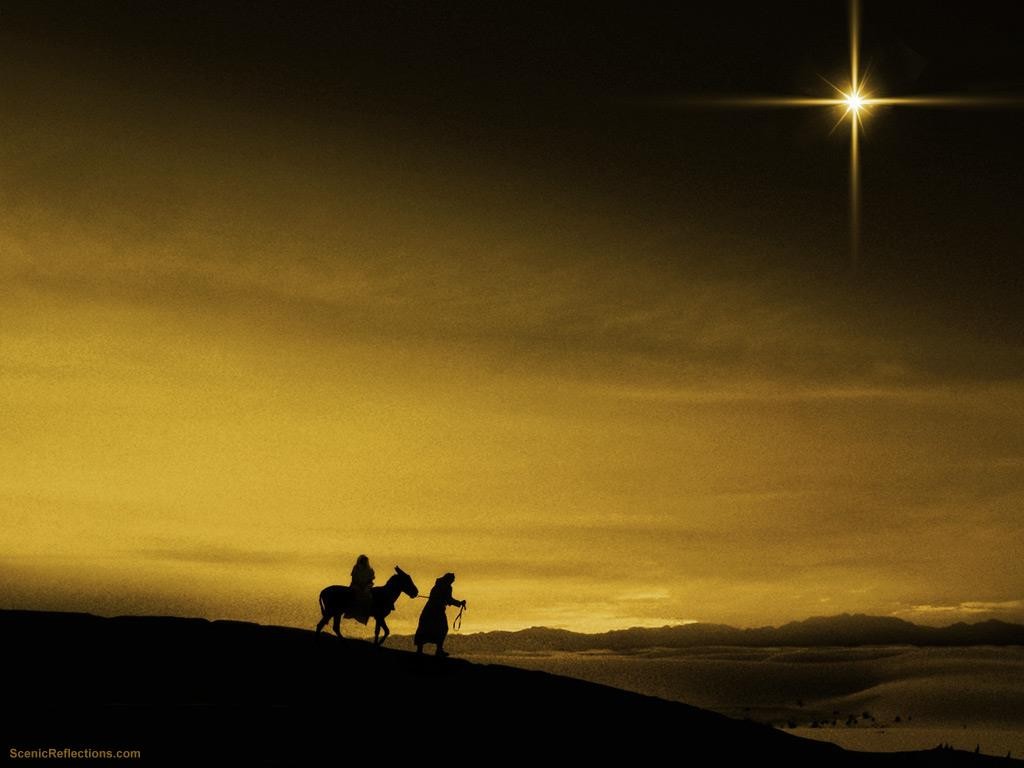 A Reminder Regarding Mary

On Saturday, we had Christmas brunch for the women at my church. As my friend Nancy Jane led worship, she suggested that during this season of advent, we reflect on what young Mary must have been thinking so many years ago as she waited to bring the Savior of the world into the world. How would you have responded?

I wrote about that exact scenario last December.

One of my favorite characters in the Bible is Jesus’ mother Mary. I like her because she’s an inspiration to me. At such a young age, she was able to process some rather large news with an attitude of trust and faith. She continued to face a multitude of unexpected situations with grace.

Clearly, this is NOT how I relate to Mary. I could never have done what she did so many years ago. In the Gospel of Luke (1:28-37), the angel Gabriel visits Mary to tell her that she is pregnant! I imagine Mary thinking, “Well I wasn’t expecting that.” She considers the news and has one question: “How will this be since I am a virgin?”

I don’t think Mary doesn’t believe Gabriel. She’s just asking a biological question. What are next steps? She didn’t doubt the promise — she just didn’t understand the process. Gabriel is quick to fill in the blanks. He tells her, “The Holy Spirit! Nothing is impossible with God!” Mary’s response is convicting. She looks up and says, “I am the Lord’s servant. May it be to me as you have said.”

Had I been in Mary’s sandals, things would have gone a little differently:

Gabriel: You are pregnant! By the Holy Spirit! You will call Him Jesus! Congratulations, girl!

“Oh Gabe, dude, I know you are God’s messenger, but you’ve definitely got the wrong girl. I think you took a left turn at the Sea of Galilee instead of a right, because there isn’t ANY way this is going to happen. Also, there are a ton of girls named Mary around here. It’s like what Jennifer will be in the 1980s. Are you sure it’s not one of them? I hear Magdalene is a hoot. Let me send you her contact information. What’s your cell number?”

“Gabe, what will people say? I’m not married to Joseph yet. Can you come back in eight months when this might make more sense? The women at the well are NOT going to let this go. I can see the tabloids now: “MARY — GOOD GIRL GONE BAD.” Hard pass, Gabe. Hard pass.”

“Surely there is someone else who can do the job better than me, right? I know! My cousin Elizabeth! She’s already pregnant. Let’s stick this one in with hers. They can be womb mates! That will work.”

“Really Gabe? You’re not going to let me get pregnant traditionally? With all this scandal, at least I could have some fun with this procreation business. Go big or go home!”

Fast forward a few months and Mary is indeed with child. Right around the time she’s about to give birth, Caesar Augustus issues a decree for a census to be taken of the entire Roman population and everyone has to register. Since Joseph belonged to the house of David, he had to go to Bethlehem. He borrows a donkey and tells his very pregnant wife that she needs to hop on for the four-day trek. I can imagine Mary looking at her husband, to the donkey and back and her husband before saying, “I wasn’t expecting this. However, in Him all things are possible. Can you give me a boost honey?”

“YOU HAVE GOT TO BE KIDDING ME. Seriously? This is soooooooo my life. Of course Caesar Augustus issues a decree for a census when I’m 900 months pregnant. Nothing ever goes my way! And Joe, could you not have scored a chariot from one of your buddies? A donkey? REALLY? I insist you try and call Gabe on his cell phone. Isn’t that a benefit of knowing an angel? Having him on speed dial for situations like this? Can someone get me one of those donut pillows over here, please? And maybe an iPad to distract me from how sucky my life is right now? It’s going to need a WIFI hot spot because if anything calls for all seven seasons of Gilmore Girls, it’s this moment right here.”

Mary and Joseph finally make it to Bethlehem and she goes into labor. Scripture tells us that there was no room at the inn. Whether she was turned away by an actual business owner or Joseph’s family, is debatable. What we do know is that she gave birth in a barn or a cave. She probably looked at her humble surroundings and thought, “I did not expect this. However, for in Him all things are possible. Let’s do this.”

Once again, things would have been a little different for me.

“No. No, no, no, no, NO. This is not in my birth plan. Nowhere on this piece of parchment does it say anything about cattle lowing while I’m pushing out a tiny person out of me. I need drugs, and I need them now.”

After the fear set in and I knew this was happening, I would probably try another tactic:

“Okay. I’m going to need this area sterilized. Let’s rip sheets and boil water. Also, I’m going to need someone to stop that kid from drumming over there because the first sounds my baby will hear are soothing tones — not a wicked back beat. And if life weren’t fun enough, this guy name Herod is going to be chasing after us, so someone needs to scout a place for us to live. It will need to be far enough away to be safe, but close enough so my parents can babysit. I’ll need a really good school district, because in case you aren’t clued in yet, THIS IS THE MESSIAH. I’ll also need a Trader Joe’s or a Central Market at the very least. Make it happen people.”

Sometimes, we have to expect the unexpected. And deal with it. Because God’s plans will always be fulfilled.

God had big plans for Mary. She was a nobody from a nothing town in the middle of nowhere. And Scripture tells us she was favored. Not because of what she had done, but because of what God is about to do through her.

Society was expecting a Savior of royal birth. They were looking for the King of Kings, the Prince of Peace. What they got was a child born a lowly birth.

We have the benefit of knowing the rest of the story. We know that 33 years later, Mary watched her Son take on the sins of the world and die a cruel death on the cross.

I can’t even begin to imagine what my reaction would have been.

But because of that ultimate sacrifice, we can look expectantly toward Christmas and remember how Mary trusted, how she obeyed, how she held steadfast to her faith. Her words are just as powerful today as they were so many years ago:

We know the end of the story. We can choose to trust our sovereign God and His path for us. Expect the unexpected. For in HIM, all things are possible.

Thank you for this. It makes me pause at this busy time of year and think about the first Christmas, and how special and miraculous it was. And Mary had to be filled with such mixed feelings. Thank you again. Have a blessed Christmas, Lincee!

I loved this last year, and love it again!

Thanks for reposting this. It’s a great reflection… so real!

I appreciate that Sarah. Merry Christmas.

Beautiful and so real!