So much to love…so much to hate 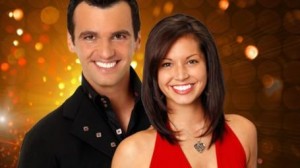 Don’t you just love this picture?  ABC totally janked the Bachelor headshot from the Pier One Bureau, photoshopped Nancy out and replaced Melissa in front of Tony.

And no…I’m not writing a recap on Dancing with the Stars.  I simply don’t have enough time.  The Offshore Technology Conference is coming up and you know how I get CRAZY when that time of year rolls around.

But I just HAD to post about Tony DOVOLANI and Melissa.  I said it last week and I’ll say it again…home boy is PUMPED that he is scoring so big with ABC’s reality reject darling.  He practically foxtrotted Melissa right out of her Beverage Distributions office in Dallas, flashing his clean shaven chest to her numerous cube mates.

On a side note:  Do these people get paid to do this show?  Will Beverage Distributions (which I think is code for Miller Lite) give Mel her job back when her 15 minutes of fame are up?  Is there a possibility that I can become sort of famous, land a gig on the show and have Maks samba roll me out of my office as I wave dreamily to my co-workers?  It’s definitely something to look in to.  Someone get Our Host Hare on the phone for me…

So Melissa’s lower back tat rhinestones were in full sparkle.  She glided across the floor.  Len and Bruno love her.  Carrie Ann calls her out and says, “This comes easy for you.  Challenge yourself.”  I high five myself.  Melissa pretends that this is hard, but it’s time she OWNS IT like Kristi Yamaguchi did two seasons ago.

Regardless…Tony danced a jig when they received three nines.  He’s cleaning off a shelf for his disco ball trophy.  Mark my words.

Speaking of Mark.  ADORABLE.  I heart him.  And Shawn Johnson.  And Shawn Johnson’s cute parents.  Just one comment though…stop telling us that you are only 17.  That doesn’t work when you have a gold medal around your neck.  But I still heart you.

I also love Lil’ Kim.  Since she dedicated her first dance to the women’s penitentiary, she won me over.  She just needs to get rid of the stank face while gyrating her booty.  You know what I’m talking about.

Tags: Dancing with the Stars, Melissa and Tony

I was reading on yahoo.news a few days ago and the artical stated that all contestants get $200,000 regardless of when they get kicked off..I think it mentioned a bonus for the top three. The artical was about reality tv being cheeper then a regular mini series….I am thinking that $200,000 may be a little more then she made at the “distrubution place”..just a guess though!

You can definitely tell that Tony is on FIRE this season and so excited to have a chance to actually win! GO TEAM MELISSA & TONY!

I heard from a very reliable source that she worked for Glazer’s Beverage Distribution. A co-worker said she got offered $100,000 for the first episode and $50,000 for each one she remains on!

Oh yes they get paid! Some serious change: http://www.theinsider.com/news/1880413_They_Get_Paid_WHAT_Shocking_Dancing_With_The_Stars_Salaries

Seems as if this season is the “Season of Redemption/Recovery.” Lil Kim = ex-con, Stev-o = recovering drug addict, Denise = recovering husband-of-best-friend thief, Melissa = recovering from broken heart on national TV. It just seems almost everyone has some sort of story going into this, like they are vying for sympathy votes vs. votes for best dancing. Which I might add obviously does not count. Belinda Carlisle got more points from the judges than Steve W. and yet she was sent home. While Denise is a detestable human being, she could at least dance better than Mr. Wozniak. He must have some sort of animal magnetism with the voters. I dunno know??????

I am so happy she is doing so well on here!
http://www.lazymoms.com

Liking DWTS this season….BUT, Holly TUB (the unmovable boobs) needs to go…the girl has absolutely no rhythm and cannot stay on beat to save her life….Lovin’ Shawn Johnson, Julianne’s squeeze, and Melissa….adorin’ Mr. Murray, too!

Oh my word! I didn’t realize that picture is photoshopped until right now!! That is totally the Pier One shot, as you said. Thanks for the giggle.

Thank you for sharing a few thoughts on DWTS, and even if it is not a full recap, I love hearing your thoughts! You’re the best!

The Woz has friends and fans with skills for hacking into the DWTS voting system. He’ll be there till the end. Mark my words.

Woz will stay on for a few more rounds, even though he is a terrible dancer because so many people, including me, heart him for the fact that he has NO aptitude for this at all, yet he’s putting himself out there and having fun and trying hard. So I’ll keep voting for him until that vote starts really eating into my votes for people I really want to win, and then I’ll stop. Since I loathe Denise Richardson, I’m delighted that Woz beat her out. He should beat out Holly too, but they’re eliminating 2 next week so that may be his last dance….him and Holly.

Go Melissa! I really like Chuck and Julianne too. And Gilles???!!!???? be still my swooning heart.

I agree, thanks for sharing your thoughts, Lincee !! IHGB readers, why is Denise Richardson detestable? the husband of the best friend thing, or more?? (not that that’s not enough.) Just curious. Have never seen her reality show.

I am glad to see I am not the only one who cringes when she hears the name Denise Richardson uttered, she is about as classy as Lil’ Kim!

I just typed this comment and lost it in Cyperspace.

So, to be brief, Melissa is a shining star for a minute — she could buy a condo in Hollywood Hills for the half million she’ll probably make on the show – with the fall in housing prices.
And, I have my doubts that she’s in a new relationship. My guess is that he’s a friend posing as a beau – just to be a stand-in until she can stand alone again. Bet he’ll disappear if a Hollywood career opens up – maybe a reporter for Access since she has an “in” with Nancy O.
Love the hottie Frenchie – such a nice guy as well.
And, could do with a little less of Julianne – although her boyfriend is just the nicest guy. She’s just a bit to over-the-top in love with herself. Cringe everytime the camera passes her way – she loves the camera!! Her claims to be such a virtuous good Mormon girl – all the while she’s teasing him – I guess – jumping on his lap half dressed, grabbing his rear end when they’re walking. Typical good Mormon girl behavior – I lived in Utah for a looong time.
It will a close run with the top three – go Melissa!! 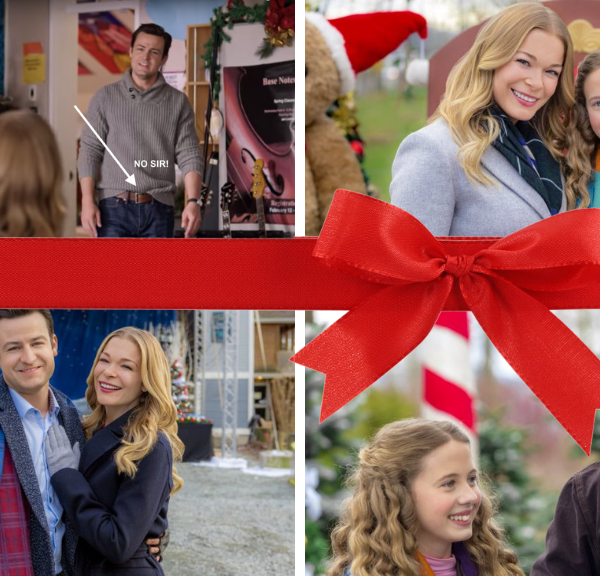 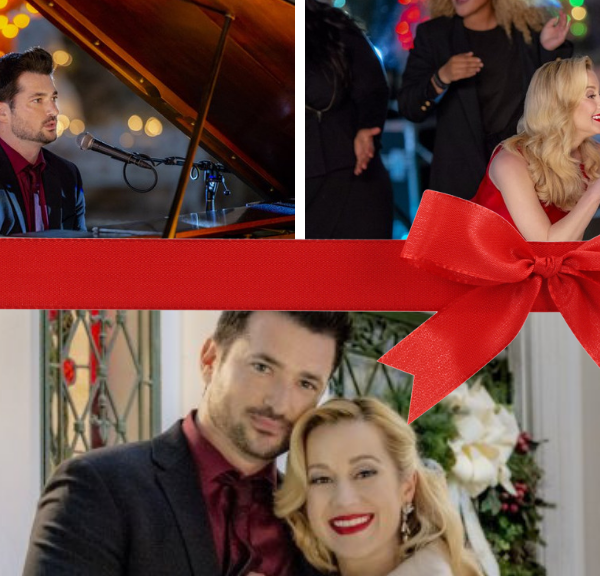 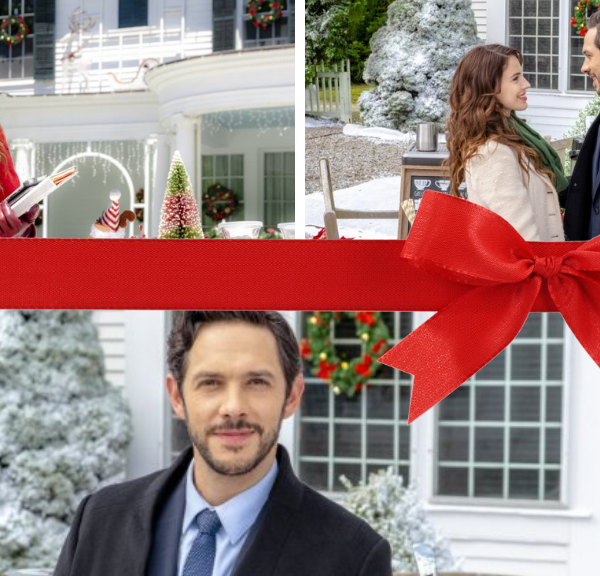