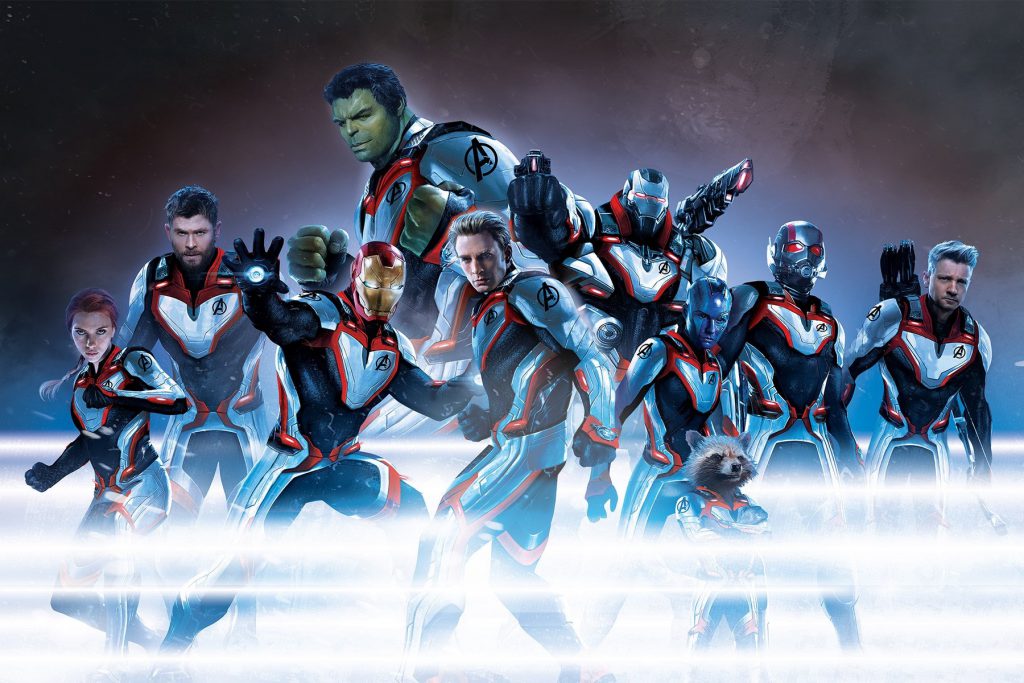 The Gist: Everyone in Hollywood gathers together to save the world from a mean purple villain.

I am a fan of the superhero, though. When I’m not rooting for love, I’m rooting for the good guys to win. So when Disney decided to purchase Marvel in order to trot out twenty-one movies in the last ten years, I was on board.

Did Chris Evans’ Captain America have something to do with it? Or Tony Stark? Perhaps. But I enjoy all the universe has to offer. (Black Widow is still in the grey area.) These characters have been part of my life AND a part of my blog since 2009.

This is when I rekindled my love for RDJ in Iron Man. Even The Goop didn’t bug me too much!

Thor and Captain America entered my life and I was never the same.

After Evans and Hemsworth, another Marvel named Chris joined the scene. You can call him Star Lord. Or Andy Dwyer. He guards the galaxy.

Then adorable Peter Parker came along and Spiderman wiggled his way into my heart.

Then there was Avengers: Infinity War. It was absolutely epic. I wrote about it AND podcasted about it.

I also podcasted about my beloved Paul Rudd as Ant-Man and my feelings toward Captain Marvel. I have to say, the Hulk was low on my radar…

There are a lot of feelings that surface when you know a movie era is ending. You wonder how it’s been ten whole years since Tony Stark made his first Iron Man suit. You remember when the Avengers first got together when New York City was being attacked and smile like a proud mother at how far these superheroes have come. You continue to roll your eyes at Hawkeye, find yourself shouting “WAKANDA FOREVER,” and recall that time one year when you answered most questions with, “I am Groot.” It was annoying for most of your co-workers.

But good things have to come to an end. And for those who are smart, you choose to go out with a BANG.

That’s exactly what Avengers Endgame did. In a word? It was satisfying.

Sure, three hours is long, but I appreciated the time spent giving all of our characters a nice ending. Or beginning, depending on who you’re talking about. And that could be one of a hundred people.

Seriously. Every major or minor character you ever met in the Marvel Universe in the last ten years was featured in this film in some capacity. I do love that the writers focused on the original six Avengers to drive the storyline. And I appreciate that humor was sprinkled through in the unlikely form of an overweight Thor.

Raise your hand if you thought there was going to be a Rocky weight loss montage somewhere in the middle for Thor to get back into God of Thunder shape? I think it is brilliant that he was a hot mess the entire time. BRILLIANT.

Tony Stark was everything I wanted him to be. His reunion with Peter Parker is the one time I may have teared up. I’m glad Captain America finally got his dance. The amalgamation of Bruce Banner and The Hulk was pure genius.

But I do have some questions that have scratched my brain since I saw the film on opening night:

If you are ready to really geek out, click this link to read the New York Times interview with the screenwriters’ take on the ten years that led to this movie.

Survey Says:
Go see it. In the theater. And if you haven’t seen any of the movies before, may I suggest watching Iron Man, Captain America Civil War, both Avengers, Guardians of the Galaxy, and Black Panther. If you need a shorter list, just watch the two previous Avengers. Then come back and help me answer my questions!

I’m assuming everyone in the MCU has told you the kid at the funeral was the little boy from Ironman 3 – which I thought was all sorts of awesome.

Thanks for the linked article, it was full of things I didn’t know I needed to know. I think Gamora will show up in Guardians 3 so she can fall in love with Quill all over again. I’m not a Gamora fan so I don’t care if I never see her again, but it seems like I’m alone in this. MORE ROCKET! (Never enough Rocket) 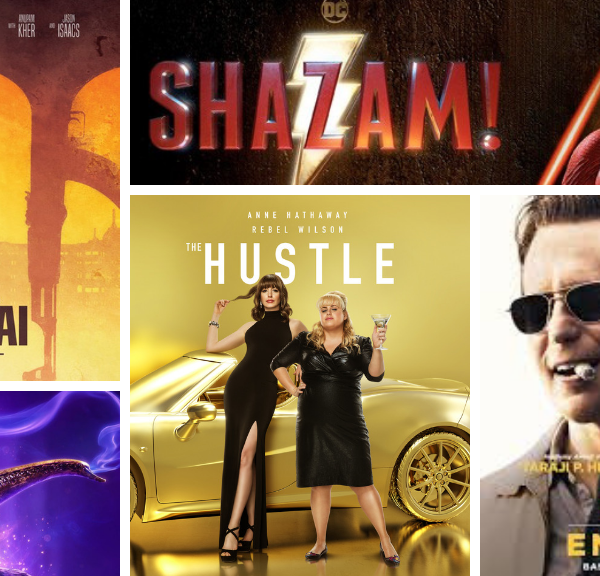 In this podcast, we are going to talk about movies…