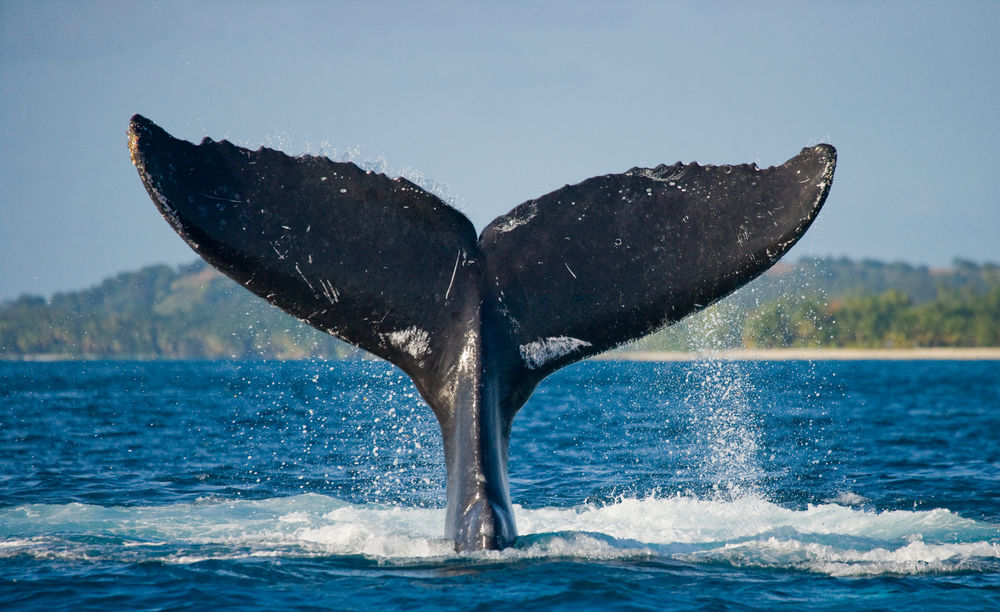 Fun Fact: Did you know that the story of Jonah is number six in the top Bible stories for children? It makes sense. A man living in the belly of a big fish for three days is memorable, to say the least.

I studied the book a few weeks ago and was delighted to learn that this story is more than the big fish we all remember. For only being four chapters long, it sure does pack in a ton of life lessons. He was a rogue prophet. An angry prophet. He paints himself in a truthful light, but more importantly, he shows God’s greatness and power.

You see, God asked Jonah to preach to the Ninevites. The prophet responded by running in the opposite direction. This group of people was notorious for being wicked and arrogant. Everyone feared them. Jonah thought the idea of walking up to Nineveh and scolding them for being naughty was ludicrous. They were horrible people who deserved to be judged.

Jonah hops on a boat. God sends a storm. The sailors freak out and begin to pray to all sorts of deities. Nothing works. Jonah is pretty sure God is disciplining him, so he suggests that the sailors throw him overboard. They repent, ask forgiveness, and then toss him into the sea where Jonah is swallowed by a very big fish.

For three days, Jonah sits and prays. As he’s sloshing around in the belly of this fish, Nineveh doesn’t seem so bad. He promises to obey God and the fish pukes him up onto the shore.

Jonah complies, but he’s a punk about it. He reaches the city and gives a short, odd sermon. He says, “Forty more days and Nineveh will be overturned.”

After just eight words, Ninevites are dropping to their knees left and right. I believe God totally did that on purpose. God gave Jonah a choice. He could go kicking and screaming or go like a civilized person. Either way, Nineveh is going to repent.

And with almost zero effort on Jonah’s part, everyone in the city did indeed repent. All 600,000 of them. God loved Jonah too much to let him succeed at failing to do the task. As a result, Jonah had a change of heart. That’s why this book exists.

Jonah is so much more than a children’s VBS story about a big fish.

Great message here, Lincee! Thank you for putting this out there for all the world to read and ponder. If you have only touched ONE life, it was well worth your effort. May God continue to bless you!!! Love to you from “The Sip” (Mississippi).

What a wonderful book and study! I too only learned about Jonah as a kid, so I appreciate the adult lessons. Thank you for writing and sharing. God is good all the time.

Something that’s interesting to me is how self-righteous Jonah is. Not only did he NOT want to deliver God’s message to Ninevah, but once he did deliver the message and the people repented…he pitched a fit about it. It kind of steps on my toes about my attitude toward sinners who repent. It’s easy for me to think that I’ve never been a sinner deserving judgment, while everyone else has…but of course that’s not true. Not even close. Jonah had that same problem. He thought everyone else was the sinner, not him. Also, the book ends quite abruptly, but I guess the lesson to learn is what God says at the end, “And should I not have concern for the great city of Nineveh, in which there are more than a hundred and twenty thousand people who cannot tell their right hand from their left—and also many animals?” In other words…don’t ya think all of these people deserve to know the truth? Love this post, Lincee!

This is my favorite book of the Bible. I have taught kids Sunday school for years and always use the book of Jonah to illustrate that you should do the right thing even when you don’t want to and have a bad attitude. I also point out to the kids that Jonah is sulking at the end of the book, but that God still loves him, and at least Jonah did what he was supposed to do.
I love this book so much because I can identify with Jonah!
Thank you for posting this!
God bless you!

I believe the appropriate response is #preach

The last sentence: so, so true.

Love the book of Jonah. We recently did a study by Priscilla Shirer entitled Jonah: Navigating a Life Interrupted. Highly recommend it. So many great lessons to learn in this book!

Lincee, you are the real deal. Thank you for your bold witness and call to know the Word.