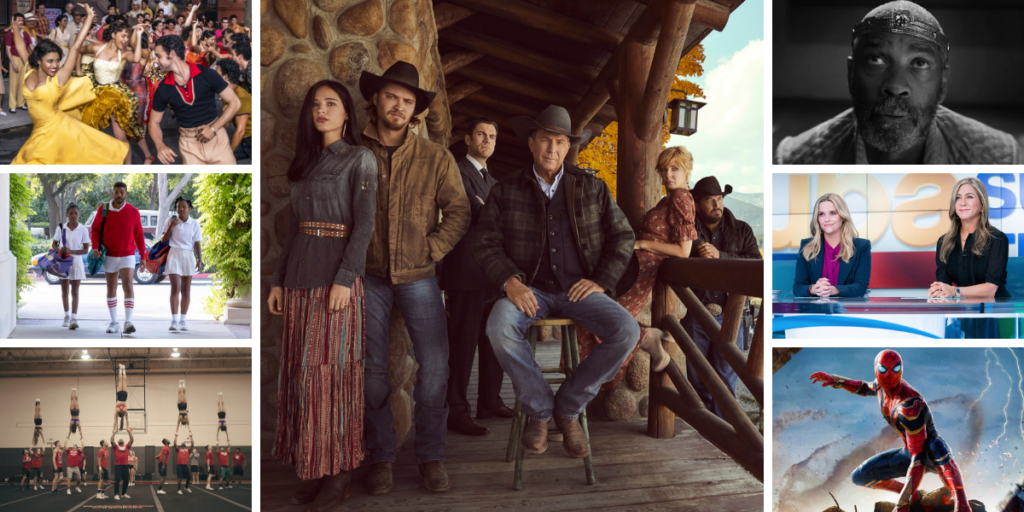 Can you believe the last time we discussed music and movies on this podcast was SEPTEMBER? What in the world? That explains why Todd’s list of binge-worthy shows and films is as long as my arm.

The good news is that I recruited Lara to join us to help Todd sift through the dark and twisty shows since I don’t enjoy watching people get killed for no reason. Additionally, Lara helps me talk about Season 2 of Cheer after we puzzle through why showrunners just announced another two seasons of Emily in Paris.

Spoiler: His name is Gabriel.

TV Shows:
Succession on HBO
Yellowstone on Paramount/Peacock/Amazon
Righteous Gemstones on HBO
Morning Show on Apple
Mayor of Kingstown on Paramount+
White Lotus on HBO
The Chef Show on Netflix
Emily in Paris on Netflix
Home Town on HGTV or Discovery+
Cheer on Netflix
The Chosen on Amazon
Married at First Sight on Lifetime
Mare of Easttown on HBO

Movies:
Being the Ricardos on Amazon Prime
The Tragedy of Macbeth on Apple
Red Notice on Netflix
No Time To Die
Spider-Man: No Way Home
West Side Story
King Richard 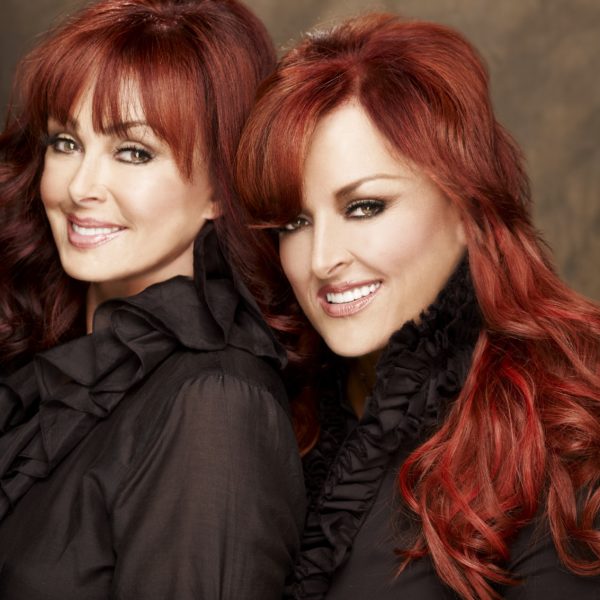 We lost an incredible entertainer this week. Some Guy in… 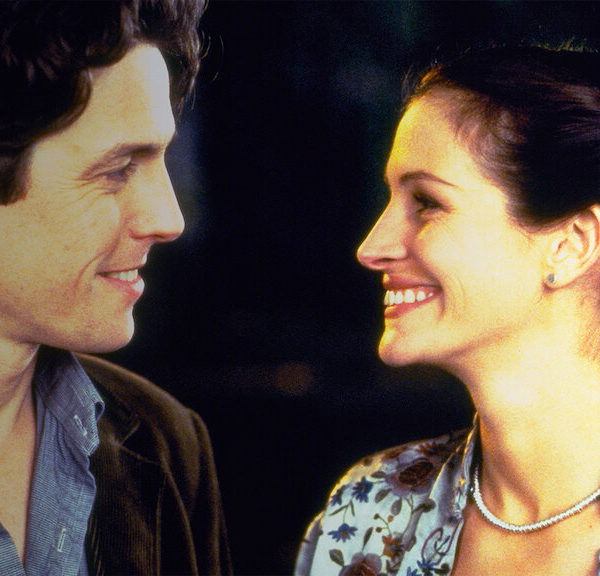 Hey everyone! Continuing with the celebration of romantic comedies and… 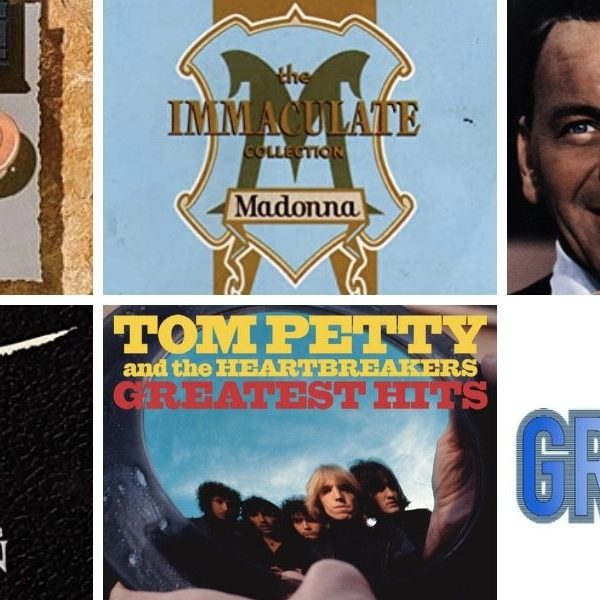 Y’all, I went back and forth if I should confess…