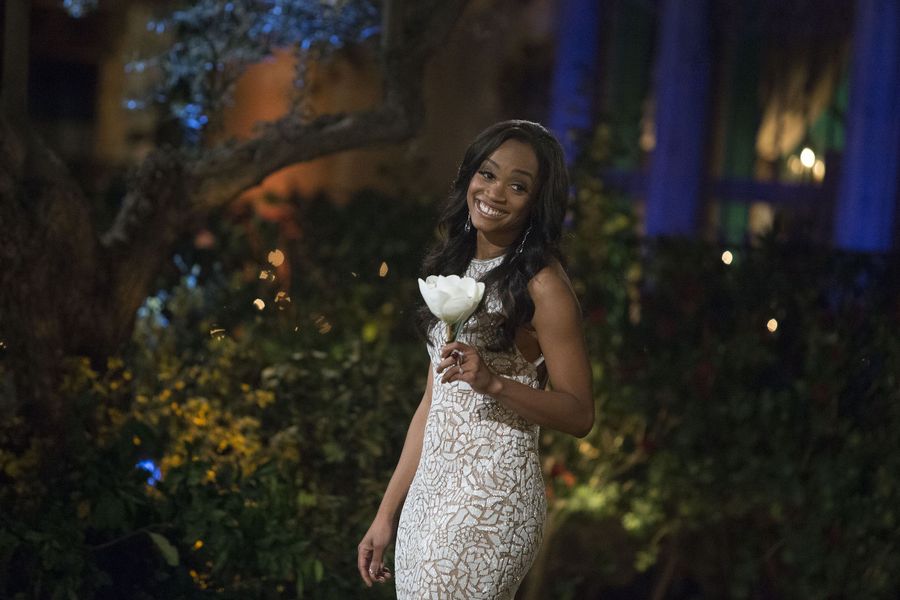 I want all y’all to know I’m here for you. I truly am. It’s been almost six months since we first met Bachelorette Rachel when ABC posted Bachelor Nick’s line-up of women. That’s when we learned an attractive lawyer named Rachel was ready to ditch the esquire in lieu of a M.R.S. degree. She wanted a guy who loves ‘90s country music and Justin Bieber.

Clearly she didn’t find these specific qualifications in Nick. I also find it unlikely that the ABC recruiters, who scour the country coast-to-coast (and by that, I mean Los Angeles, Florida, and Texas), will fit that bill either. But I have high hopes. Rachel’s suitors, although lacking in many areas of maturity and decorum, seem to be somewhat viable contestants. I’ll go out on a limb and predict that a handful are not there for the right reasons (right reasons), but I am hopeful that our girl as already found true love.

When collecting tidbits from Rachel’s journey to find love with Nick, I was surprised to discover how little I wrote about a girl I really liked. I THINK THIS IS HUGE. Rachel wasn’t a camera hog. She didn’t drum up drama. She played the game, made friends with the girls, genuinely liked the bachelor, and slowly wiggled her way into our hearts, without even trying, by being NORMAL.

This season is going to be…so…good.

Here are some of my favorite Rachel moments from her time with Nick:

Who’s excited for Bachelorette Rachel? How many times do you think she will be serenaded? Do you think the other lawyers will quiz her on legal jargon? And HOORAY for the return of Our Host Chris Harrison!

Well done, as always. Judging from past seasons, Nashville is on the Coast to Coast route of the recruiting team as well. I’m not sure I’ll watch this year, unless you can guarantee a drunk contestant in a pool on night one. 😉

I will take those odds.

Chris–I think you can guarantee a drunk in the pool on night one. Maybe a couple of them. And maybe some man tears.

I’m looking forward to this season if only for the man drama that OHCH has promised us.

There are going to be LOTS of man tears!

I KNOW I should’t watch, I don’t even WANT to watch, but alas, my serious FOMO (it is a real thing yall) gets me again. I am sure if I didn’t watch a season of Bachelor/ette my addiction would be cured, but then I would miss out on understanding all your witty references. Can we please talk about the fact the ABC is doing ANOTHER Bach spinoff? Sounds like Bachelor Pad but in the cold. I think we are going to need a weekly blog just to hear your comments on the shenanigans these Bach alums get up to (breakups, arrests, parties, oh my!!) Can’t wait to hear your thoughts on this season!!!

Bachelor Pad in the cold…in bikinis…

I started watching from Season One but I quit watching after Mesnick. I am setting the DVR for this one! I’ve been waiting for someone of this quality and I am excited for the Bachelorette to be a woman in her 30s with a real career.

My friends and think older people who have had some life and perhaps marriage experience would make for lively programming.

It’s going to be a good season, Betsy. I can feel it!

Yaaaaaaaassssssssssss!!!!!!!! I mean, it’s still the bachelor franchise, so it’s still going to be raining pineapple, but I’m still hopeful.

I am so excited for Rachel to be the Bachelorette! I fear for her and her chances based on her prospects (at least on paper). Which is too bad since they all seem to be of reasonable age for once.

I stopped watching the franchise years ago (but still read your recaps!) I think I’m going to watch this season though, much to my husband’s chagrin.
I must have missed the origins of the “pineapple” joke. Even without knowing, it’s still actually funny. But if I could be filled in, I would be forever grateful!

Karen, I’m pretty sure it’s a “safe word” for when things on the show get too awkward / ickily suggestive and you just wish you could make it stop! 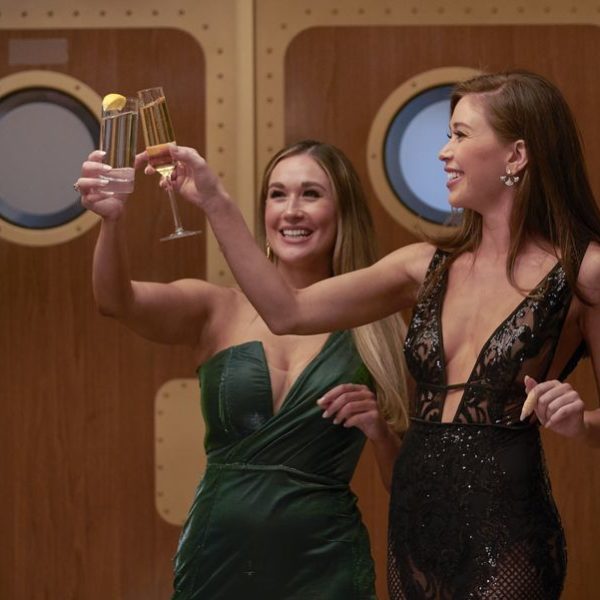 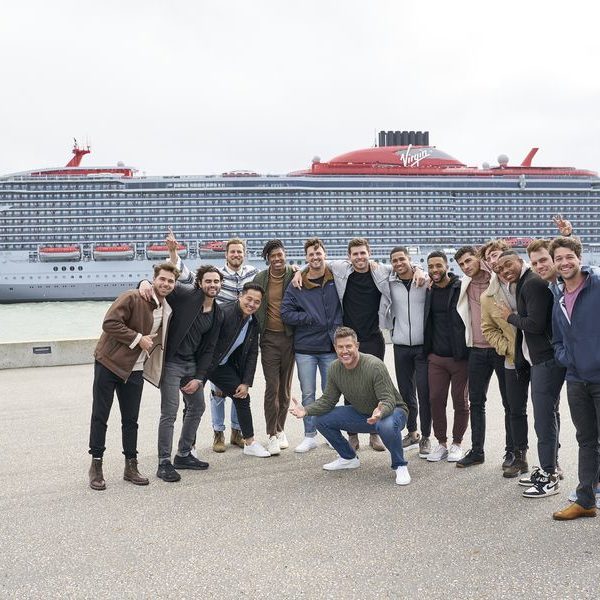 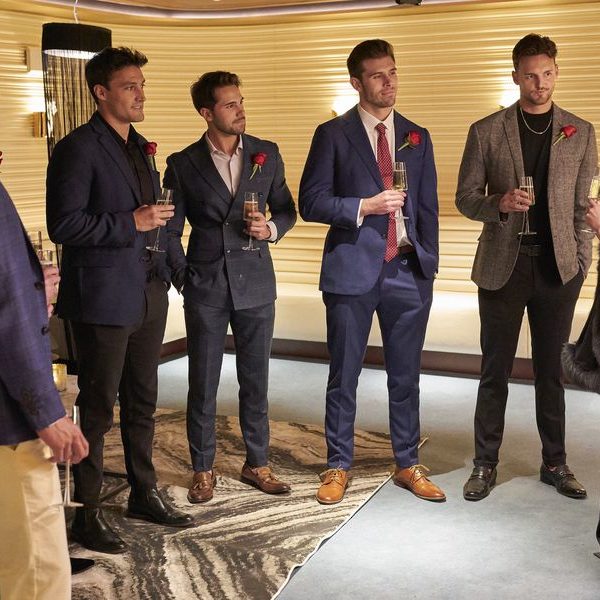